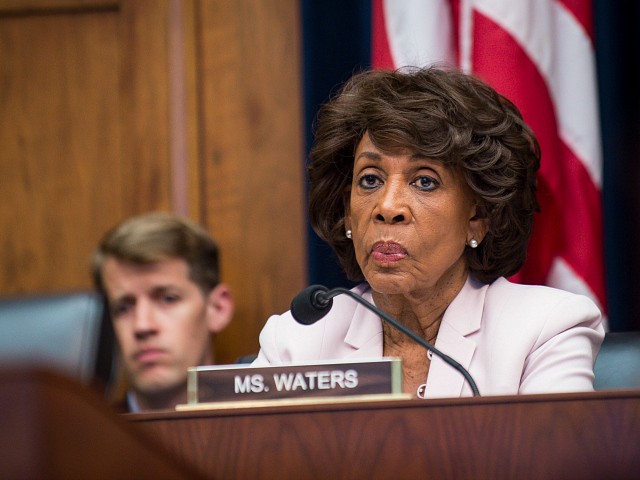 Rep. Maxine Waters (D-CA) blasted “despicable” President Donald Trump on Wednesday evening for his “lack of compassion” after the California wildfires and said Trump should just “keep his mouth shut.”

Trump has mocked the “legendary” and “low-IQ” waters on the stump, and Waters, who is set to chair the powerful Financial Services Committee in the next Congress, said she was “completely disgusted” by the actions of “the so-called President of the United States” as “the Camp and Woolsey Fires continue to blaze a deadly path across the great state of California, resulting in the loss of more than 80 lives and leaving more than 800 people missing.”

“That Donald Trump would open his mouth to criticize and threaten our state in the face of such a tragic and widespread natural disaster, is a shocking and utter disgrace,” Waters said in a statement. “After receiving widespread criticism for his response to the California wildfires, Trump is now trying to walk back his inappropriate comments. However, I’m afraid that he is a day late and a dollar short, and the people of California will never forget his shameful lack of respect and compassion.”

Waters said “Trump’s absolutely outrageous response to the California wildfires is yet another example of his lack of knowledge, his lack of compassion, and his inability to provide the type of leadership this country deserves in the midst of a crisis.”

“Instead of running his mouth about things he knows nothing about, he should learn to show some empathy and sympathy for the suffering of others,” she said, attacking Trump for suggesting California should be more like Finland and better “rake” its forests.

“If Donald Trump is not offering prayers, sympathy, and assistance to the people of California, he should keep his mouth shut,” she added.