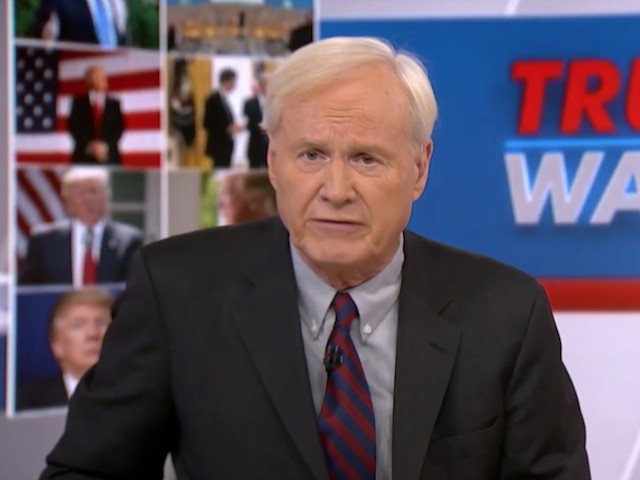 On Wednesday’s broadcast of MSNBC’s “Hardball,” host Chris Matthews stated that it’s “foolhardy” to deny a connection between the bombs sent to various political and media figures and President Trump’s rhetoric.

Matthews said, “To say there is no connection between what Trump has said about Hillary Clinton, Barack Obama, Eric Holder, John Brennan, and CNN and the thinking of the person who sent those pipe bombs is foolhardy.”

He continued, “Sending pipe bombs isn’t saying ‘Boo’” like you do around Halloween as a joke, “It’s political terrorism. Saying that people are evil isn’t saying you disagree with them. It’s saying we would better off without them.”