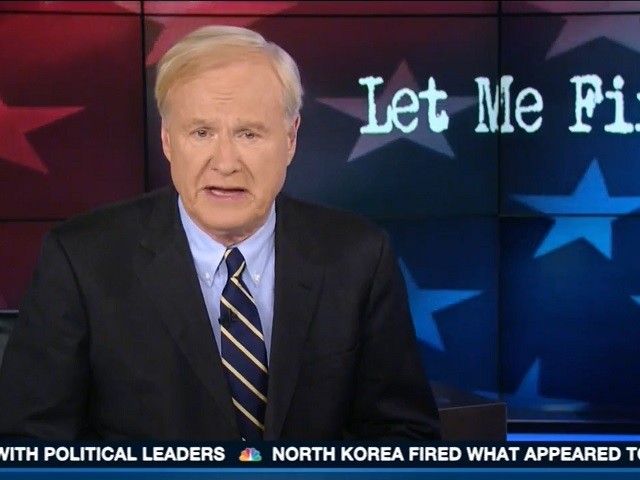 Matthews said, “Let me finish tonight with a strong suggestion, it’s that Beto O’Rourke should run for president. I got a good look at Beto’s race for Senate when we hosted the ‘Hardball’ College Tour at the University of Houston. There was magic in that room like when we hosted a ‘Hardball’ College Tour at West Chester University up in Pennsylvania in 2008 for Senator Obama. Democrats respond to magic. I have a reason for urging a Beto run. I believe that elections should be about the future.”