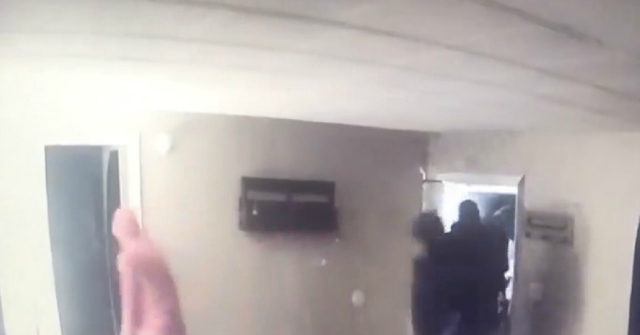 WKZO reports that two masked suspects allegedly entered an apartment around 11:30 p.m. and “ordered residents to get down.”

An armed resident then emerged from a bedroom, shooting one of the suspects in the chest and fatally wounding him.

Fox 17 reports that one of the intruders was allegedly armed, and exchanged shots with the resident.

There were “three adult males, one adult female, and three children” in the apartment when the suspects entered. None of the occupants were harmed.

The deceased suspect was identified as 23-year-old Dante Long of Benton Harbor. The second suspect was able to flee the scene.