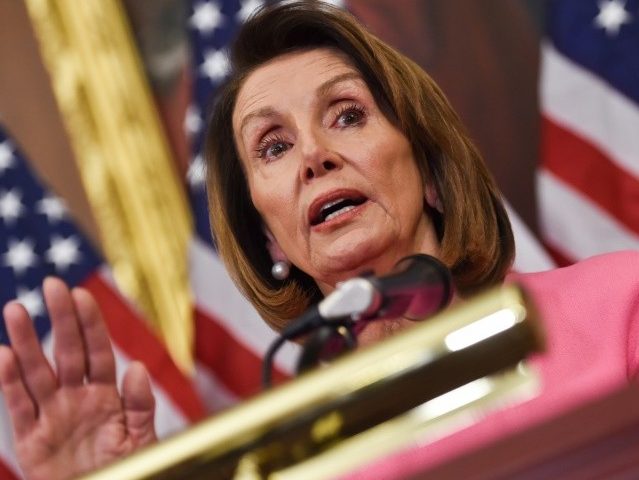 The 116th Congress will convene on Jan 3, bringing with it a radical shift leftward in the U.S. House of Representatives with the Democrat Party holding the majority. Along with the Democrat takeover comes a hard push for gun control and many law-abiding gun owners are asking what will become of our Second Amendment freedoms.

Of course, given the Democrats increasingly vocal hatred of our right to bear arms over the last few years, and during the 2018 campaign, it is legitimate to fear their aims.

Prior to the 2018 midterms, Nancy Pelosi and the rest of the minority party leadership made clear their intentions to make gun control their top priority. There is no reason to doubt their sincerity. For the first time in history, gun control groups, aided by billionaire and gun-hater, Michael Bloomberg, outspent the pro-gun lobby by an estimated margin of $17 million, according to the New York Times.

Democrats have made it abundantly clear that they intend to bring numerous anti-Second Amendment votes to the floor. Here is what we can expect in the next two years from the newly sworn in 116th House of Representatives under Democrat leadership–We will see a renewed push for expanded background checks and a ban on so-called high capacity magazines. And I expect we will see some form of “assault weapons” ban as well as a push for federal Extreme Risk Protection Orders, red flag laws. These red flag laws disarm American citizens by violating their due process rights based simply on an allegation that someone may be a danger to themselves or others.

In addition to the above, we will more than likely see outrageous attempts at tax increases on firearms and ammunition, and additional fees for background check fees are not out of the question. While it is true that most of these attempts at gun-control will fail to see the light of day in a Republican-controlled Senate chamber, much less a signature from President Trump, there is a real possibility that gun-grabbers may succeed at adding a couple of their initiatives to legislation that the Senate must pass and that Trump might be forced to sign. Such legislation could be an infrastructure bill, etc. We do not have to look too far back to note that Obama was forced to expand carry rights in national parks when he signed a bill imposing new restrictions on credit card companies after Sen. Tom Coburn (R-OK) had inserted the language into the Obama backed credit card legislation.

The newly emboldened Democrats, believing they are acting on a gun-control mandate, will brazenly show us over the next two years exactly what they have in store for the Second Amendment should they succeed in taking the White House and Senate in 2020.

Mark Walters is the host of Armed American Radio and a guest columnist for “Down Range with AWR Hawkins.”