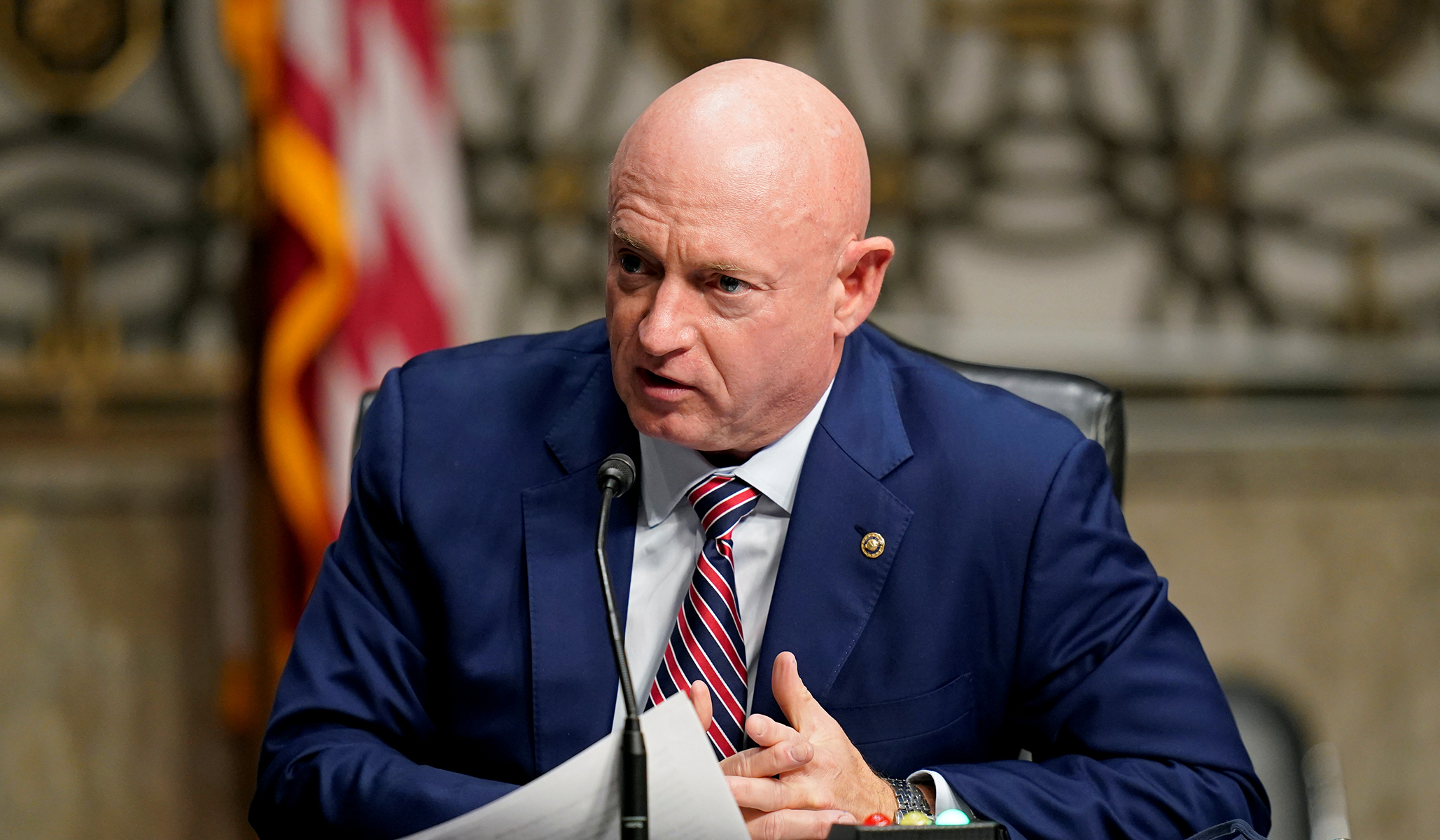 Arizona Democratic senator Mark Kelly was already facing a tough reelection in November, and Chuck Schumer’s decision to turn Arizona’s senior Democratic senator Kyrsten Sinema into a villain may have made things a bit tougher for Kelly:

First, Kelly was forced to choose whether to side with his maverick home-state colleague or toe the party line. Kelly avoided taking a position until the last possible moment, when he sided with Schumer.

Now, Sinema faces a likely Democratic primary challenge in 2024 backed by Senator Bernie Sanders, and Kelly, who needs the vote of every moderate he can get this November, won’t say if he would support his fellow Arizona senator in a Democratic primary.

“You know, I got an election this year. I’m not even focused on that election,” Kelly told National Review on Tuesday when asked if he would back Sinema in a Democratic primary. “I’m focused, as I know Senator Sinema is, on doing the job here for folks that we represent.”