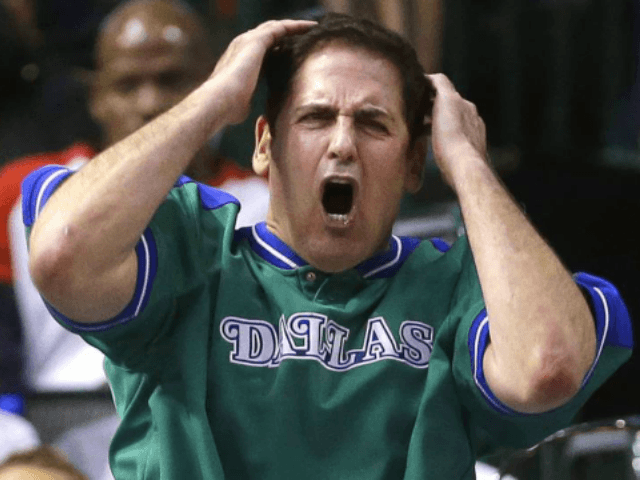 Nichols pressed Cuban on his lack of knowledge and action regarding sexual misconduct within the organization he ran.

Nichols noted how involved Cuban has been with the Mavericks and questioned how he could not know women at the workplace were uncomfortable.

“I didn’t know and I don’t have an explanation,” he said. “I can give you lots of reasons, but they don’t matter. What matters is it was my responsibility, it didn’t happen and I have to be accountable for it.”

Nichols said it was a known fact when Cuban took over the team that former CEO Terdema Ussery had already been accused publicly of sexual misconduct in the workplace because local media had been reporting it.

Nichols asked, “How do you not know that when you buy the team? It was in the newspaper, it was on the radio.”

Cuban explained he was so busy with his other endeavors, he did not know.

“Should I have done due diligence? Should they have disclosed it? Yes,” Cuban said.

He added, “I was just excited to buy the Mavs. I was excited and it just never dawned on me that within my own company, within the Mavericks, that no one would ever reach out to me.”