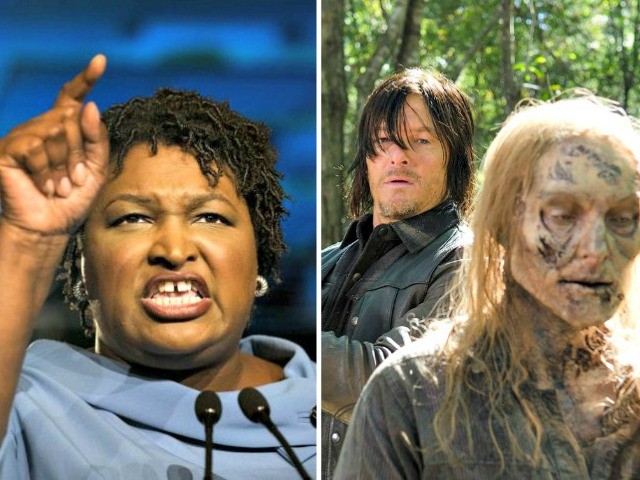 Bernie Marcus writes in RealClear Politics about the downside for the flourishing Georgia film industry to Hollywood’s meddling involvement in the state’s politics:

While the vast majority of Georgians seem ready to put the contentious election results behind them and move on with their lives, Abrams’ stance has motivated some in Hollywood to organize a boycott of the state’s film industry. Small business owners who lose out on economic opportunity as a result will know whom to thank.

Frank Rich, an executive producer on HBO’s “Veep” and “Succession,” reacted to Kemp’s victory by writing, “If Kemp wins in Georgia, Hollywood should put its money where its mouth is and pull all production out of the state.” And this week, actor Ron Perlman took it a step further, arguing, “If you choose to shoot movies and TV in Georgia, don’t bother to call me.” Other actors and actresses have also voiced their support for the nascent boycott.

While this boycott amounts to just the latest political stunt for self-indulgent Hollywood, it could have real consequences for Georgia’s economy. The state has been dubbed Hollywood of the South, but it is actually the top filming location in the country. Film and television productions generated $9.5 billion in economic impact in 2017, including $2.7 billion in direct marketing and 28,700 jobs. There are about 320 film and television productions shot in the state, including several Marvel movies, Netflix’s “Stranger Things” and AMC’s “The Walking Dead.” Some of these projects now may be in peril because of politics.

You can read the rest of the article here.