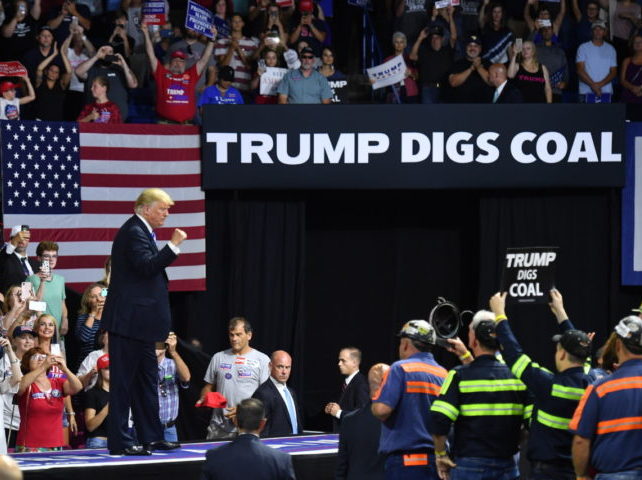 Manufacturing expanded at a much faster clip than expected in September, according to the results from the most recent survey by the Federal Reserve Bank of Richmond.

“The composite index rose from 24 in August to 29 in September, buoyed by increases in shipments and new orders, while the index of the third component, employment, dropped. Survey respondents were optimistic, expecting growth to continue in the next six months,” the Richmond Fed said.

Despite the fall in the employment index, this component remains positive. Growth in wages and the average workweek expanded. Manufacturers said they continue to struggle to find employees with the skills needed.

The jump was unexpected. After strong numbers in August, economists had predicted the Richmond Fed’s manufacturing index to fall to 20.

There were some signs of inflation and perhaps even tariffs taking a toll. Firms reported faster growth in both prices paid and prices received in September, after price growth had slowed in August.

The faster growth of prices paid by firms than prices received has been a consistent theme of the trade war, with tariffs weighing on profit margins rather than acting as a tax on consumers.