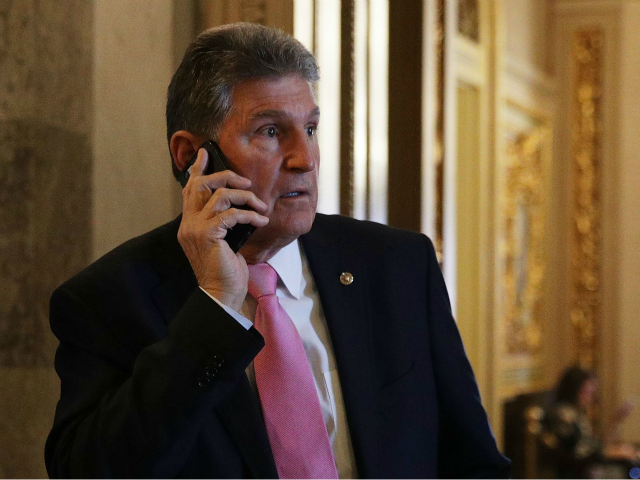 On Monday’s broadcast of CNN’s “Cuomo Primetime,” Senator Joe Manchin (D-WV) stated that if President Trump brought back the 2013 immigration reform bill and stated it had to be voted on, “he would get what he needs.”

He then called for people to listen to border security professionals about what they need. He later added that “fencing of some sort” is needed.

Manchin then stated, “You go clear back to the 2013 immigration reform bill that we did in the Senate. And we passed it with a majority of Democrats and Republicans, I think it was 68 votes. It was a tremendous piece of legislation. If the president would say this, Chris, we’re going to bring that 2013 immigration reform bill back up within the 30-day trial period, within 30 days, it has to be voted on, it cannot be filibustered, cannot be blocked out, we’re going to have to take a vote on the floor. If he would do that, he would get what he needs.”

Manchin further said that a deal trading $5 billion in border security funding for a vote on large-scale immigration reform would be a good one.