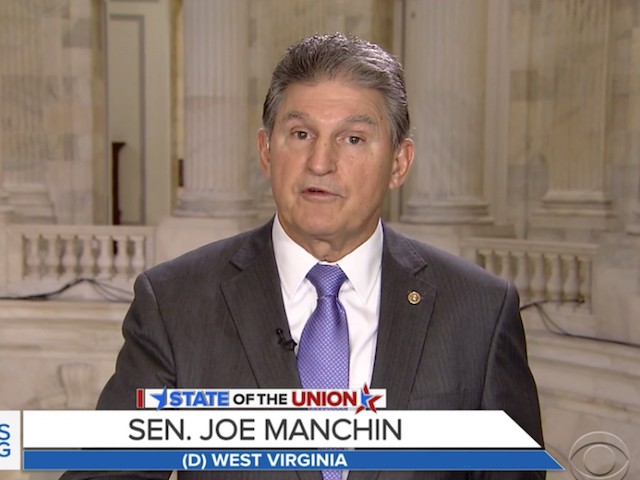 Sen. Joe Manchin (D-WV) on Thursday discussed Jeff Sessions’ resignation from his position as United States attorney general, saying on CBS’s “This Morning” that he thinks it is a “big mistake” by the Trump administration to force him out.

Manchin praised the former Alabama senator as “grounded” and “a good man” who cares about the rule of law.

“[T]he rule of law meant everything to Jeff, I knew that,” Manchin said. “I think he stuck with that, and he was much more to the right than many are, than I was, but just a good man and he was grounded. I think it’s a big mistake to let Jeff Sessions go.”

Manchin also added that the country may be “on the verge” of a constitutional crisis.