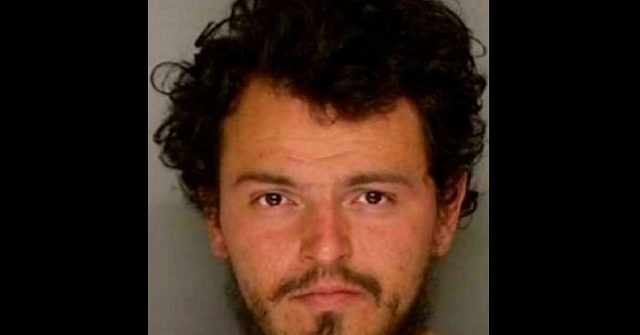 Twenty-eight-year-old Nicholas Dreyfus responded to the Wednesday morning shooting and “was shot in the face.” However, his “prognosis is good.”

KPIX describes Lira as a “transient” who is also wanted for questioning regarding the murder of a homeless man.

Lira’s dad says his son has a mental condition “but refuses to take medication.”

Other officers were injured in the shootout with Lira, but their conditions were not reported.