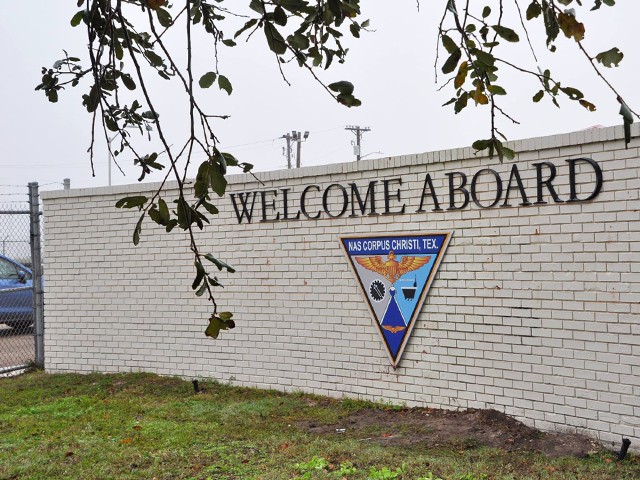 A man was shot dead after ramming his vehicle through a gate Thursday morning at a naval air station in Corpus Christi, Texas, a press representative for the base said.

After leading security guards on a chase through the base, the man crashed into a barrier at the base’s North gate.

“The suspect exited the vehicle that had caught on fire, and charged Security force personnel, who fired shots in response,” Kieschnick said, adding that the man was pronounced dead at the scene.

Local reporters shared footage near the base of police responding to the incident.

The North gate at Naval Air Station-Corpus Christi is closed after a vehicle crashed into it. Folo @callerdotcom for more info. pic.twitter.com/dGQCd8ZEWs

Three US Navy police vehicles drive through the barricades in Ocean Drive. pic.twitter.com/PxaqzyfePC

Corpus Christi police officers remove cones that blocked off Ocean Drive on SandDollar Boulevard. The road was closed after a speeding vehicle crashed into a security barrier, caught fire and then led security personnel on a pursuit. Police have not released any information. pic.twitter.com/t7Fa2JWVFo

The vehicle which the man drove through the base in, a grey Ford Edge, was reported stolen roughly 30 minutes prior by a woman pumping gas at a Stripes convenience store in the 4700 block of South Padre Island Drive.