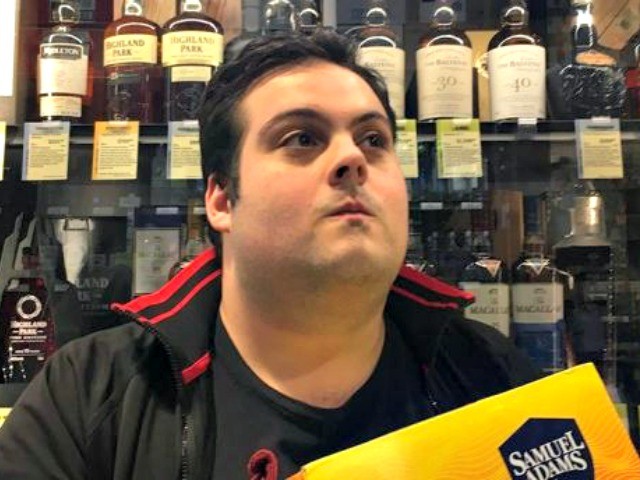 Authorities arrested Daniel Frisiello, 25, of Beverly, in March for allegedly sending a letter containing a white powder substance addressed to Donald Trump Jr. back in February.

The letter also included an ominous note for the president’s son, according to authorities.

“You are an awful, awful person. I am surprised that your father lets you speak on TV. You the family idiot, Eric, looks smart,” the message said. “This is the reason why people hate you, so you are getting what you deserve.”

Trump Jr.’s estranged wife, Vanessa, opened the letter and went to the hospital out of caution after she reportedly began to feel nauseous. Doctors cleared her once NYPD officials confirmed the substance was cornstarch.

Frisiello’s Facebook page stated that he worked as a program assistant at Catholic Charities Archdiocese of Boston and displayed a bevy of anti-Trump posts and links to the Democratic Party.

Officials tracked Frisiello down after he allegedly sent a “glitter bomb” to Stanford University law professor Michelle Dauber, who supported a campaign to recall the judge who sentenced college student Brock Turner to six months behind bars for sexual assault.

The judge released Frisiello to home confinement on Wednesday, where he has been since his release from jail in March.

Frisiello is prohibited from sending anything by mail and is expected to be sentenced in January. He agreed in court not to appeal his sentence if he receives a penalty of seven years and three months or less.