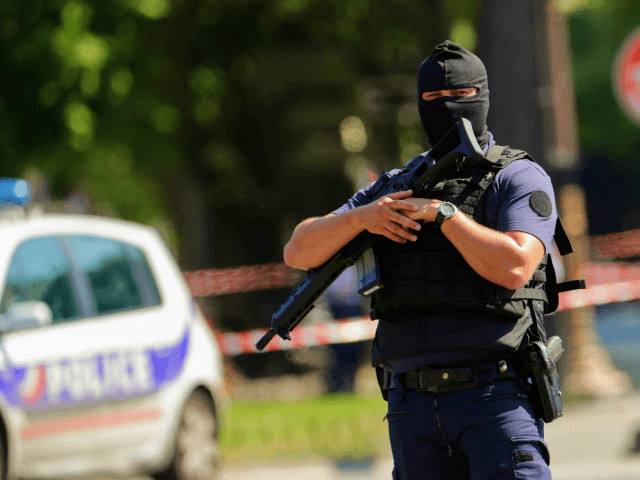 Samir Kouider has been sentenced to 30 years in jail for the murder of his sister’s French, non-Muslim boyfriend.

The assize court in Gard rejected Mr Kouider’s appeal after forensic evidence contradicted the 29-year-old’s claim that his killing of Kevin Roudesly, 21, had been an accident.

Having delivered “several different versions” of the story since his arrest on New Year’s Eve, 2013, Kouider this weekend told the court he had shown up outside Roudesly’s residence in Avignon on December 28 only with the intention of locating his younger sister Imène, after she ran away from her aunt’s house two days earlier.

Mr Kouider claimed that he had not known Imène was at Kevin’s house, nor that the pair had just agreed to renew their romantic relationship, when he agreed to meet her outside the property in Avignon’s Champfleury district.

“[Kevin] kindly greeted me,” he said, before telling the court that he and his victim got into a fight over a mobile phone, during which he had “unintentionally” stabbed Kevin in the leg.

After alleging that the knife had belonged to Kevin, in earlier versions of events, Kouider this time told the court he had earlier confiscated the weapon from a young man nicknamed ‘Moustic’ to ensure his friend “did not do anything stupid”, reports La Provence.

But the defendant’s insistence he had “no intention” of killing Kevin and that he carried out the deadly actions  only “in the fury of the moment”, were contradicted by forensic evidence, with a doctor’s report informing the court the victim “had his jugular vein sliced and his lungs skewered by the blade”.

Kouider, whose “archaic” views were likened to the Taliban by the advocate general, reportedly rejected the accusation that the murder was a crime driven by racism while the court heard that Kouider and his aunt refused to accept Imène’s relationship with Kevin ‘on the grounds that he was “French and non-Muslim”, the newspaper reported.

“There was nothing religious” about the killing, Kouider protested, telling the court that “even people who only talk about me in the negative” would characterise him as a “protector of the family”.