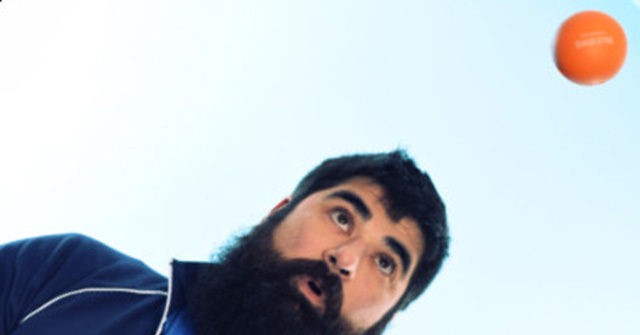 A man featured in Democrat presidential nominee Joe Biden’s latest ad who claims to be a struggling business owner is actually a wealthy “angel” investor, according to several reports.

The man, Joe Malcoun, claims in a video campaign ad for Biden that the bar he owns, the Blind Pig, is struggling because of President Donald Trump’s response to the coronavirus.

But in a 2018 interview with NBC affiliate WDIV, Malcoun explains how he received a large inheritance from his wife’s grandfather nearly ten years ago.

Malcoun said the inheritance was like “winning the lottery,” and he used that money to become a well-known “angel investor” in Michigan.

“Usually you become a CEO and you make money, and then the money allows you to become an angel investor first,” he said in the 2018 interview. “I happened to have different circumstances where I had money [first].”

Malcoun had also blamed the low attendance at the Blind Pig’s live music shows in June on a lack of communication instead of bashing Trump.

“There weren’t a lot of people showing up, which is frankly what we wanted and expected,” he said in an interview with MLive. “Now that we tried it and saw it’s really hard to communicate what it means to have a really socially distanced and live music show, we decided it’s not really worth trying.”

Malcoun founded CKM Capital Partners in 2013, according to his LinkedIn profile, and invested “in several local tech companies.”

He has also served as the CEO of Nutshell, a customer relationship management service, since 2014.

In 2016, Malcoun co-founded Cahoots, a “co-working space” for tech workers in the state of Michigan. In that venture, Malcoun had enough money to purchase three office buildings in Ann Arbor to get the business up and running, WDIV reported.