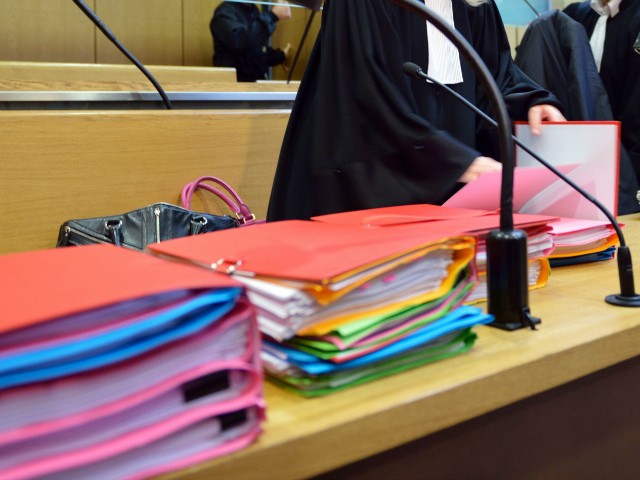 A court has found a man guilty of shooting a starter pistol at a bus containing a local populist Sweden Democrats politician in August, shortly before the national election.

The district court sentenced the man, who was not identified, to a fine of 21,000 Swedish Kronor (£1,751) as well as community service following his convictions for arms violations and illegal threats, Swedish broadcaster SVT reports.

The incident occurred in August when local Sweden Democrat Sara-Lena Bjälkö boarded a small bus along with her husband in the county of Skaraborg, when shots were fired in close proximity.

Shortly after the incident, the populist politician told Swedish media, “I thought we would be killed,” and added, “It was so shocking. I’m just so glad my daughter was not with me. I’m fighting for a safer and safer society because people should not have to experience shootings and killings.”

Record breaking number of shootings in Sweden this year https://t.co/6Lb08omMY5

The incident came just before the Swedish national election and shortly after a campaign kiosk belonging to the Sweden Democrats had been set on fire in Gothenburg.

Only a month after the shooting, another female member of the party in Stockholm was targeted for violence when an unknown individual attempted to set her house on fire while she and her partner were at home.

Attacks on populist politicians are not limited to Sweden. In Italy, the League party, led by Interior Minister Matteo Salvini, saw one of its offices in Treviso bombed last year. Since the start of 2019, the Alternative for Germany (AfD) has also had an office bombed and their Bremen chairman Frank Magnitz was brutally attacked in the street in what some labelled an “assassination attempt.”