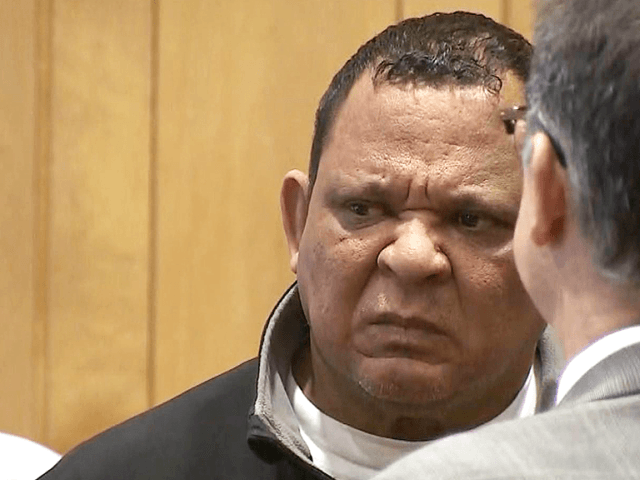 A Boston man already accused of causing the fentanyl overdose death of his 11-year-old niece is now also charged with raping her before she succumbed to the drug.

Prosecutors have added charges of rape to the case against 58-year-old Lawrence, Massachusetts, resident Miguel Rivera who was charged in the December 15 death of his niece, Boston’s CBS affiliate reported.

Police say Precious Wallaces was rushed to a local hospital after Rivera found her struggling to breathe. The girl died several days later, and a toxicology report found that she had been exposed to a fatal dose of the much-abused opioid fentanyl.

Medical providers also reported that the girl showed signs of sexual assault in the hours before her death.

Investigators discovered that the victim’s brother told them that Rivera gave the children he was babysitting a “little red pill” before they went to sleep. Not long afterward, Rivera called 911 when the girl began struggling to breathe. Police also say he waited 13 fatal minutes before deciding to call an ambulance.

Prosecutors submitted a video to prove the time lag and say it shows that Rivera “did not appear to have any sense of urgency.”

The video also shows the suspect dumping the pills down the toilet.

Police say that Rivera did not initially tell them that he had flushed the remaining pills down the toilet before first responders arrived to help the girl.

Rivera has been charged with lying to police, permitting substantial bodily injury to a child, and sexual assault and rape of a child with force.

The suspect has been ordered held without bond.