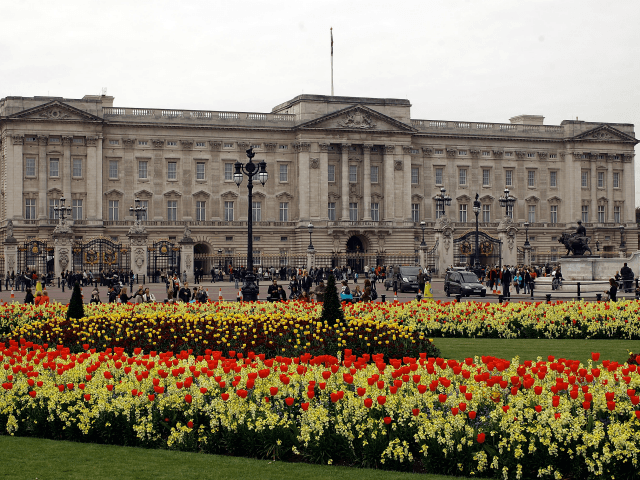 A man has been arrested Sunday afternoon outside of Buckingham Palace on suspicion of carrying a taser.

London’s Metropolitan Police service confirmed it was called at 12:47hrs on Sunday, September 23rd, to a report of a man detained by security staff at the visitor entrance to Buckingham Palace.

Police officers attended and shortly after, at 13:00hrs, a 38-year-old man was arrested on suspicion of possessing a firearm, namely, the electroshock weapon Taser.

Scotland Yard has said the male is in custody at a central London police station.

Police sources have said the arrest is not terror-related.

Queen Elizabeth II is still at Balmoral Castle for her summer break, and Buckingham Palace declined to comment on the incident, according to ITV.