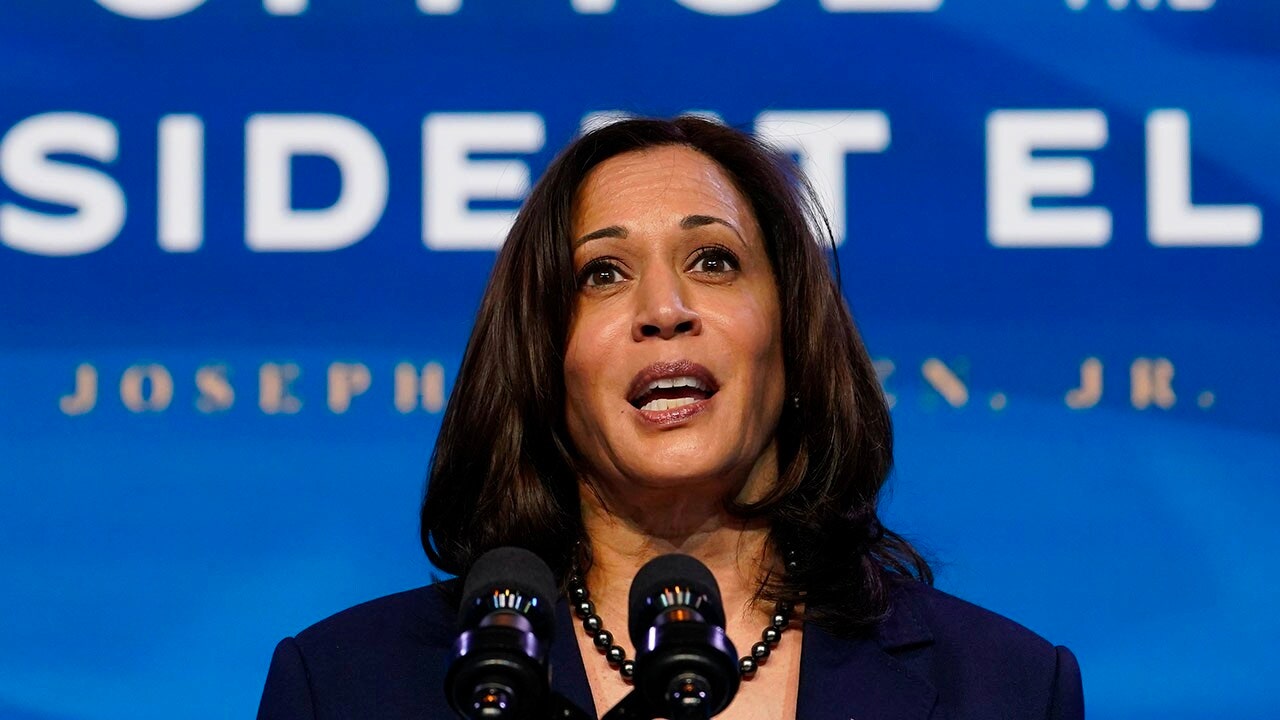 Washington D.C. police arrested a man outside of Vice President Kamala Harris’ residence on Wednesday after authorities found a rifle and ammunition in his car.

Authorities responded to a report of a suspicious person near the Naval Observatory, where the vice president’s residence is located, at about 12 p.m. ET, according to the DC Metropolitan Police Department. The suspect was identified “based on an intelligence bulletin,” officials said.

Paul Murray, a 31-year-old resident of San Antonio, Texas, was initially detained by the U.S. Secret Service and later arrested by MPD officers. Police said Murray was in possession of a “large capacity ammunition feeding device.”

Murray faces several charges, including carrying a dangerous weapon, carrying a rifle or shotgun outside of a business, and possession of unregistered ammunition, the MPD said.

Harris and her family have been living at the Blair House, the official White House guest residence on Pennsylvania Avenue, in recent weeks while the vice president’s residence undergoes repairs.

This is a breaking story. Check back for updates.