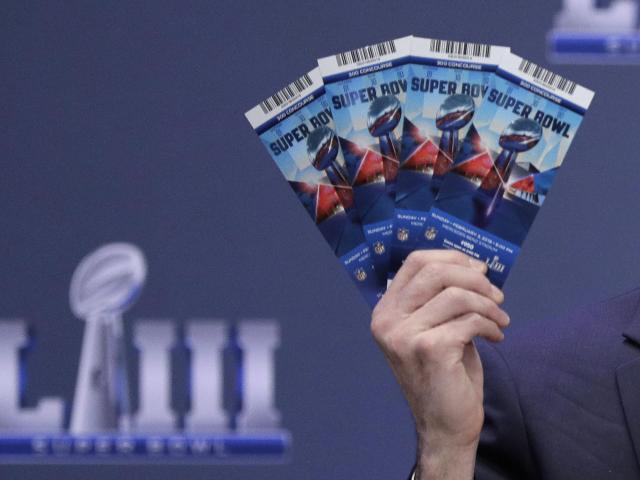 Authorities arrested an Atlanta-area businessman, accusing him of conning thousands of football fans— including his mother— in a ticket scam ranging in the tens of thousands of dollars.

Ketan Shah, 48, was charged with one count of felony theft by conversion in connection with the alleged scam, Fox 5 Atlanta reported.

At least six people told Georgia authorities that Shah approached them offering to sell them Super Bowl tickets. His mother was one of the victims, filing a police report alleging that she lost $36,000 due to the scam.

Shah, who owned a digital printing shop in the Atlanta area, went missing January 3 and had not been seen since. An employee at a casino in Riverside, California, eventually spotted Shah, alerting authorities after seeing media coverage of the incident.

Police then took Shah into custody in California, where he remains in jail awaiting extradition back to Georgia.

Shah was also suspended from the Georgia Indo-American Chamber of Commerce’s board of directors, according to the organization’s website.

The organization claimed it was not connected to Shah’s alleged scheme.