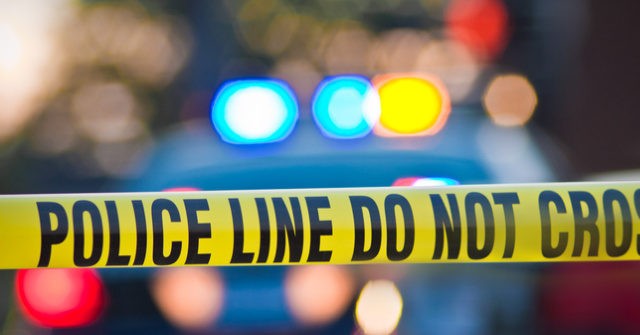 A 58-year-old man in Spartanburg, South Carolina, died Wednesday morning after he allegedly took a swing at a concealed carry permit holder and was shot and fatally wounded.

Local station 106.3 WORD reports that the man, Russell David Berry, was seen on video allegedly waiting in a parking lot for an individual who was using an ATM in a QT convenience store.

As the man emerged from the QT and walked toward his car, Berry exited his vehicle and allegedly swung at the individual. The individual, a concealed carry permit holder who was armed, feared for his life, pulled his pistol, and shot one round.

Fox Carolina reports that that one round struck Berry in the abdomen and that Berry died a short time later while in surgery.