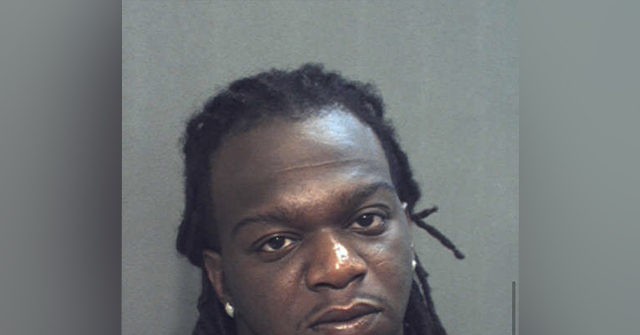 A Florida man stands accused of fatally beating a father and a son while injuring the mother during a burglary.

Officials responded to the 2900 block of Sunbittern Court in Windermere, Florida, around 11 p.m. Thursday after a ten-year-old boy called 911 to report a home burglary, WFTS reported. The boy received instructions to hide in a closet until the cops arrived.

Investigators later found Ezekiel Hopkins, 34, of Orlando, lying unconscious on the bathroom floor and arrested him. Fearing he may have ingested bleach, they took him to a local hospital, WKMG reported.

Further investigation revealed the couple who owned the home, John and Lisa Savey, confronted Hopkins as he allegedly attempted to steal their truck.

Hopkins fatally bludgeoned John with a baseball bat and killed his son, James, inside the home.

Officers told WKMG that the ten-year-old boy, the grandson of those killed and injured, did not suffer any physical injuries and is doing well.

Hopkins faces two counts of murder and one count of aggravated battery.