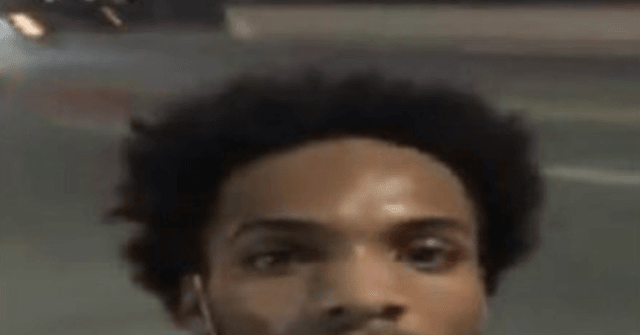 A 21-year-old man accused of looting a gas station and restaurant in San Bernardino, California, during the George Floyd protests this month — an incident which has been livestreamed on Facebook — has been arrested.

San Bernardino Police said that the night of May 31, four men looted a Valero gas station and a Wienerschnitzel restaurant across the street.

The entire incident was streamed on Facebook Live, according to police.

Police identified Alexander Jr. as one of the suspects using tips from the public, and arrested him Friday.

Many cities across the country were hit hard by looters on the night of May 31 and during the day. In Santa Monica, California, looters struck high-end stores in the area as protests against the death of George Floyd continued.

In Texas, three Antifa protesters were charged with looting, burglary, and property damage for allegedly looting a Target store the night of May 31.