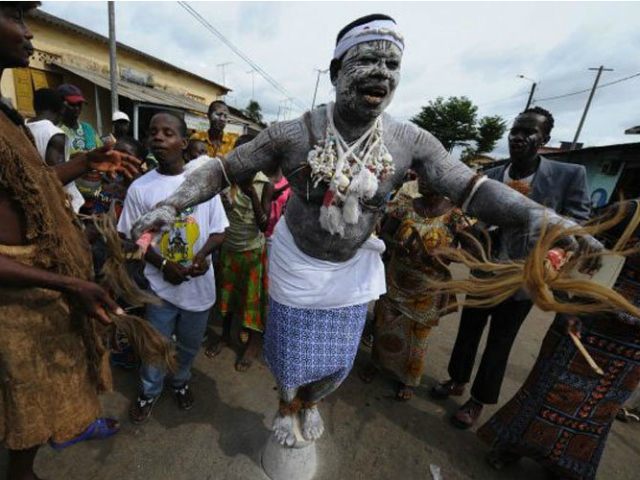 An angry mob killed a man in Munaje, Malawi, this week after he was implicated in the death of another individual by practicing “witchcraft,” local media reported.

Police accused the 55-year-old man, identified as Mandson Benson, of being responsible for the death of another man, identified as Chifundo Mwenye, this month. A group of Mwenye’s relatives reportedly ganged up on Benson before beating him to death.

“The deceased was indeed assaulted to death by an angry mob led by some relatives of the person who was said to have been killed by the deceased using witchcraft and was pronounced dead at Mulanje District Hospital,” said a local police spokesperson.

Police have since arrested seven suspects in connection with the case, all on charges of murder. They are currently awaiting their court appearance. Meanwhile, local authorities have urged the public not to try and take the law into their own hands.

Belief in witchcraft is common in Malawi and across other African nations including Tanzania, where many negative or unfortunate events from bad weather to the spread of disease are blamed on mystical forces. Last year, rumors of blood-sucking vampire activity in a small town in Mozambique triggered riots and vandalism on local property.

Malawi’s albino population has also been one of the main victims of the phenomenon, as witch doctors claim to use their body parts to help cure fatal diseases such as cancer and HIV. The claim led to the rape, abduction, and murder of dozens of albinos, leading to warnings from U.N. experts that the myth could lead to the minority group’s “systematic extinction.”

This month, police in the Malawian city of Karonga urged the country’s media to take a more active role in educating the public about witchcraft and the risks of taking the law into their own hands. The call came after a 50-year-old woman was assaulted to death by her grandson over allegations of witchcraft.