Lu’s appalling videos were just the tip of a very large iceberg of racism, which the Chinese Communist Party frantically tried to cover up by insisting his videos were an “isolated case” of offensive behavior perpetrated by a random “fool.”

In truth, Chinese social media hosts a thriving industry of videos ruthlessly mocking Africans, who are paid a pittance to mouth Chinese words they do not understand.

“I am a black monster and I have a low IQ,” a group of African children happily shout in Mandarin in one of Lu Ke’s videos.

Lu allegedly created many of these videos by posing as a social worker, offering lessons in Chinese language and culture to Africans who prized such knowledge because China was making big investments in their countries through its “Belt and Road Initiative” (BRI) colonialist program. 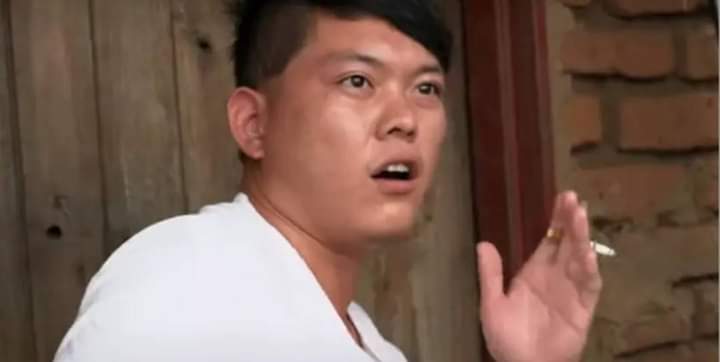 Malawi, which signed on to BRI in March of this year, was not amused by Lu’s antics, especially since the parents of the children he exploited said he would pull them out of legitimate schooling to make his videos — and he had a habit of beating them with sticks if he did not like their performances. 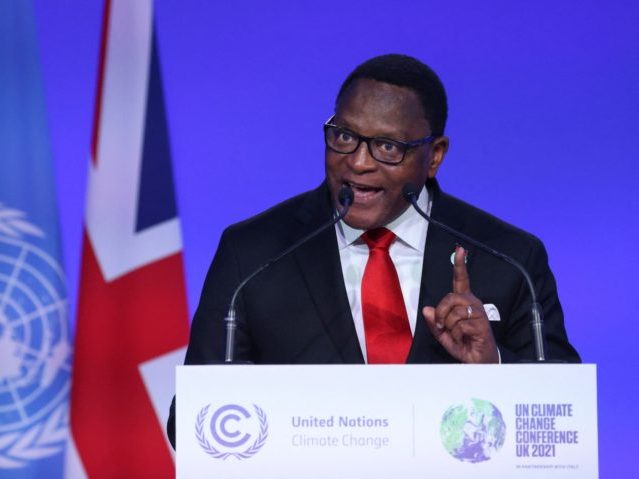 The Chinese Communist Party enraged Malawians by dismissing Lu as a lone eccentric who made a few oddball short films. A BBC investigation revealed he was shooting 380 of the clips per day and earning millions of dollars by selling them after tossing his child “stars” a pittance for their participation. Lu’s racist videos reportedly fetched prices of up to $70 apiece from eager buyers on Chinese social media.

Lu was arrested in Zambia in late June after he fled Malawi, one step ahead of the local police. The Zambians extradited him to Malawi last weekend, and on Monday he was formally charged with five counts of human trafficking in the Malawian capital of Lilongwe.

According to the South China Morning Post (SCMP), Lu was denied bail because “he poses a flight risk as evidenced by his escape to Zambia.” He was also deemed a potential threat to the children who might be called to testify at his trial, and state prosecutors worried that the enraged Malawian public was a potential threat to him.

The SCMP quoted Malawian prosecutors who said more charges could be laid against Lu over the next 15 days while he is arraigned.

“He is in police custody. He was handed over by our friends from Zambia. As of now he has been charged with trafficking in persons, but other charges may be added,” Malawi Police Service deputy spokesman Harry Namwaza told Voice of America News (VOA) on Sunday.

VOA noted that several human rights organizations joined forces to protest outside the Chinese embassy in Lilongwe and demand compensation from the regime in Beijing for the children Lu abused.

“Because we feel like this is one of those things we had in our petition, what we wanted, and we got that. We truly hope that this extradition and the arrest will lead to something big like the prosecution in our courts and finally those victims will be able to get justice they deserve,” University of Malawi Child Rights Legal Clinic President Comfort Mankhwazi told VOA.