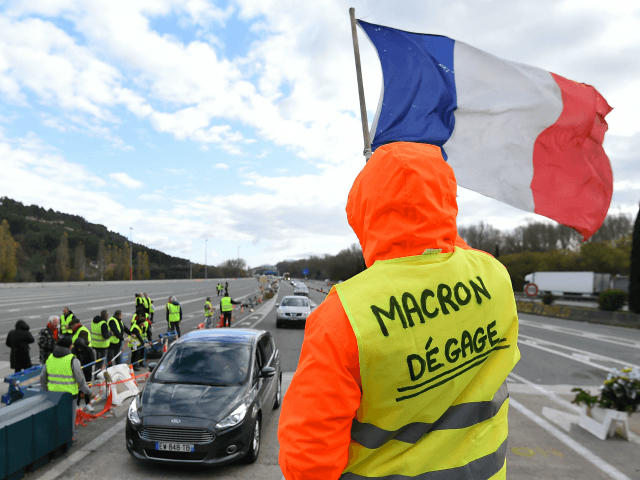 A poll has revealed the majority of French do not think the new policies unveiled by French President Emmanuel Macron this week are enough and say they want the Gilets Jaunes (Yellow Vests) protests to continue.

The data, released by polling firm Odoxa, shows that 59 per cent of French are not convinced by the measures to quell the Yellow Vest protests announced by President Macron earlier this week which included a 100 euro raise in the minimum wage and several tax breaks, Le Figaro reports.

Only 21 per cent of those who watched Macron’s address to the nation on Monday found his policies convincing, despite the viewership seeing a 40 per cent increase from a previous speech last month.

A majority of respondents were in favour of the various proposals, however, with 61 per cent in favour of the 100 euro a month raise in minimum wage, 55 per cent for tax-free year-end bonuses, and 85 per cent backing a policy of not charging tax on overtime pay.

While there is broad backing for the proposals offered by the French leader, the Yellow Vest support remains in the majority with 54 per cent of those surveyed saying the protests should continue.

One of the largest proponents for the protests has been far-left France Insoumise (Unsubmissive France) leader Jean-Luc Mélenchon who reacted to Macron’s speech by calling for “Act V” of the protests to be held on Saturday. Populist Rassemblement National (National Rally) leader Marine Le Pen has also supported the movement.

The Yellow Vest movement, which began as a protest against higher taxes on fuel, has gained momentum every week over the last four weeks of protest and most recently saw violence and property damage expand outside of Paris to Bordeaux and Toulouse. Over 1,000 protestors were arrested as the country’s police saw their largest mobilisation in years.

The movement has also spread beyond the borders of France to both the Netherlands and Belgium where protestors made a brief attempt to storm the European Union headquarters in Brussels.