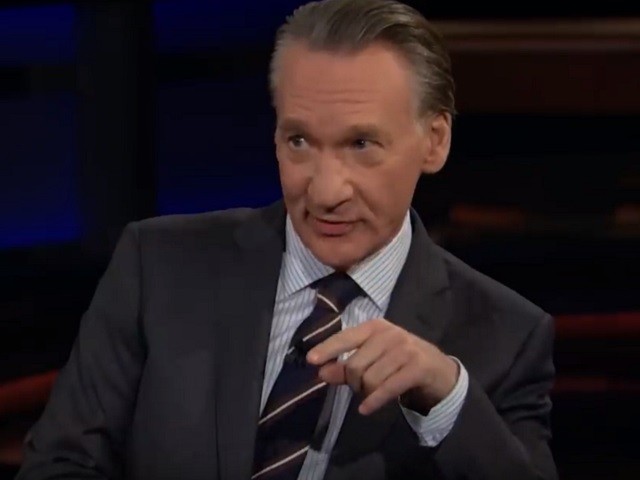 On Friday’s broadcast of HBO’s “Real Time,” host Bill Maher argued for electing House Democratic Leader Nancy Pelosi (D-CA) House speaker, in part by stating that Republicans will attack anyone the Democrats place in the spot, so it makes sense to use Pelosi, who is “already pre-tarnished.” And there’s no point in subjecting another person to attacks by Republicans.

Maher began by saying Pelosi is “effective,” he then argued that Republicans will attack anyone who is speaker of the House, “So why not use her? Because she’s already pre-tarnished. Why ruin a whole new person?”