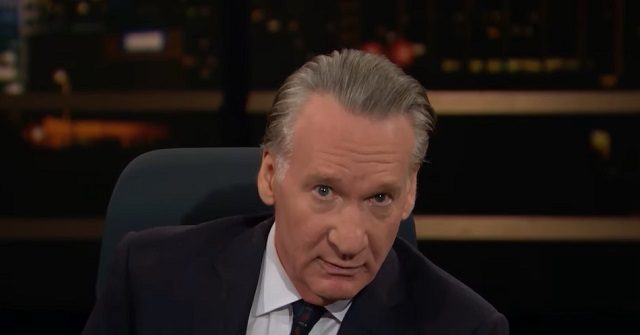 On Friday’s broadcast of HBO’s “Real Time,” host Bill Maher said that Canadian Prime Minister Justin Trudeau sounded “like Hitler” when he made comments about leaders facing a choice on whether or not to “tolerate” people who aren’t vaccinated and also negatively cited Trudeau saying that the trucker protesters in the country had “unacceptable” points of view.

Maher stated, “I mean, Justin Trudeau…I mean, I thought he was kind of a cool guy, then I started to read what he said — this is a couple of weeks ago, he was — or maybe this was September, but he was talking about people who were not vaccinated. He said they ‘don’t believe in science [progress and are very] often misogynistic [and] racist.’ No, they’re not. … He said, but they ‘take up [some] space’ and with that, we have to ‘make a choice’ in terms of a leader as a country, ‘do we tolerate these people?’ It’s like, tolerate? Now you do sound like Hitler. And recently, he talked about them holding ‘unacceptable views’.”

After former presidential candidate Marianne Williamson said she was surprised to hear that Trudeau said those things, Maher jokingly asked, “You didn’t see the blackface?”