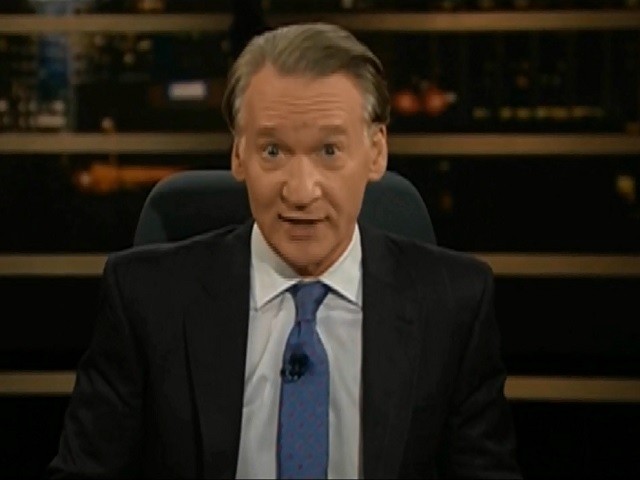 On Friday’s broadcast of HBO’s “Real Time,” host Bill Maher criticized the media for not giving attention to climate change increasing hurricane strength during their coverage of Hurricane Michael.

Maher said, “First of all, we feel bad for the people who got hit by the hurricane, of course. We wish them the least pain possible, but anytime there’s a hurricane, the news turns into a wet t-shirt contest. … And what pisses me off is that what’s souping up the hurricanes gets less coverage. Hey media, link those two, as long as you’re out there in the storm. Link them.”