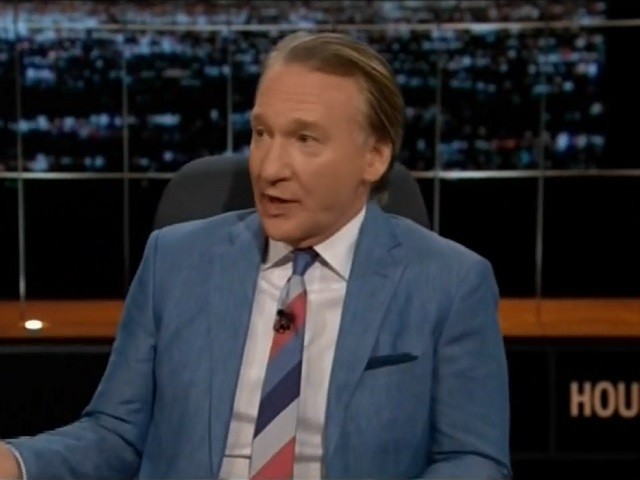 On Friday’s broadcast of HBO’s “Real Time,” host Bill Maher expressed his frustration that Democrats won’t “rebel against the bullies who are on Twitter,” who “do not represent nearly the mainstream of the party.” He specifically cited the looting issue as an example, arguing that looting is wrong, and saying that despite the criticism people receive for saying rioting is wrong from others on social media, it is possible to believe police brutality and racism are problems and also believe that looting is wrong.

After discussing the cultural appropriation criticism that Congressional Democrats faced for wearing kente cloth earlier in the week, Maher stated, “I just don’t understand why they never rebel against the bullies who are on Twitter, who do not represent — how many times do they have to learn it? They do not represent nearly the mainstream of the party. Now they’re doing it with this looting issue. You know, on social media, it’s — saying, ‘looting is bad,’ is bad. And looting is bad. I can keep two thoughts in my head at the same time, that police brutality must stop, racism is horrible, and taking things that aren’t yours, also not good.”