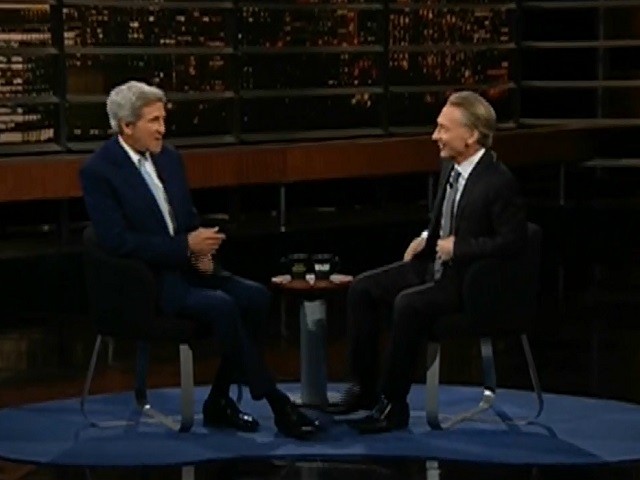 Kerry characterized reporters standing out in the storm as “the stupidest thing” on TV today.

Maher agreed, saying, “[I]t’s a local weather story. Also, it was a category five at the beginning of the week, which they were thrilled about, because they love that. Americans love to watch a palm tree swaying, like that’s –. You could show the footage from any year. But when it got downgraded to a category one, they didn’t downgrade the coverage, while there’s so much [more] consequential things going on.”