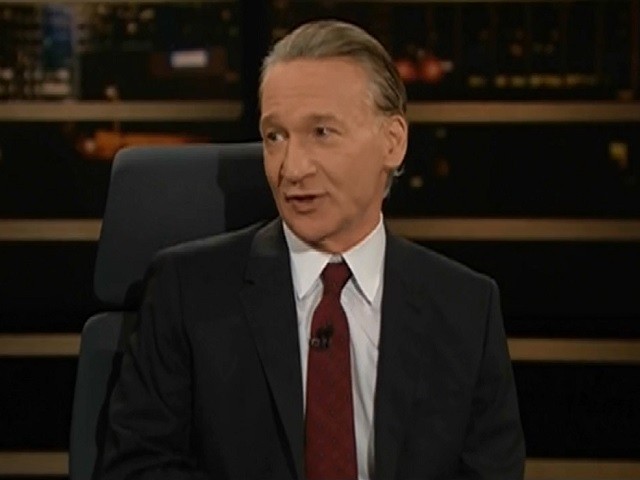 Maher said that Kavanaugh is “an ultimate suck up and dick,” who is “only there because he’s going to vote with pardoning Trump, basically, and letting them off the hook.”

He added, “[S]exual assault, in high school, from an anonymous source? I think it makes us look bad.”

Maher further stated that Kavanaugh will ultimately be confirmed.