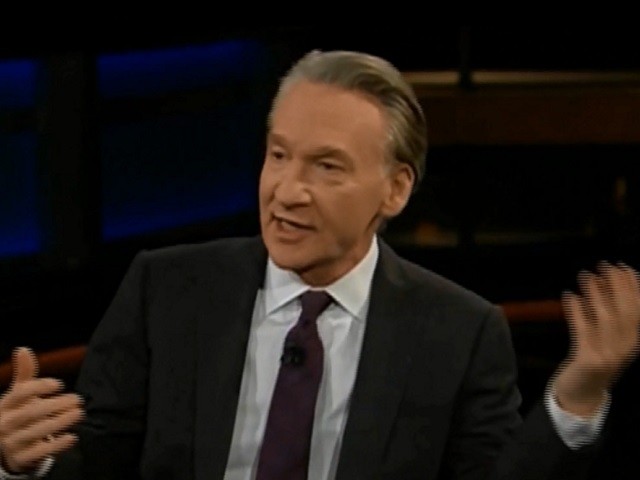 On Friday’s broadcast of HBO’s “Real Time,” host Bill Maher argued that President Trump’s involvement in the election controversy in Florida is “a dress rehearsal” for Trump refusing to leave office if he loses in 2020.

Maher stated, “I don’t think he’s leaving, if — even if he loses the election in 2020, and I think what you see going on right now in Florida, there’s this recount. He’s involved. He’s already talking about it a lot. I think that’s a dress rehearsal for what we’re going to see if he does lose in 2020. I do not see a scenario that we’ve seen on January 20th of the next year, where he welcomes the winner graciously.”

He later added that reporters should ask other Republicans, “what about two terms for the president, would you come out on record and say there is no situation in which a president can serve more than two terms? If that’s not a red line — and I bet you they hem and haw.”