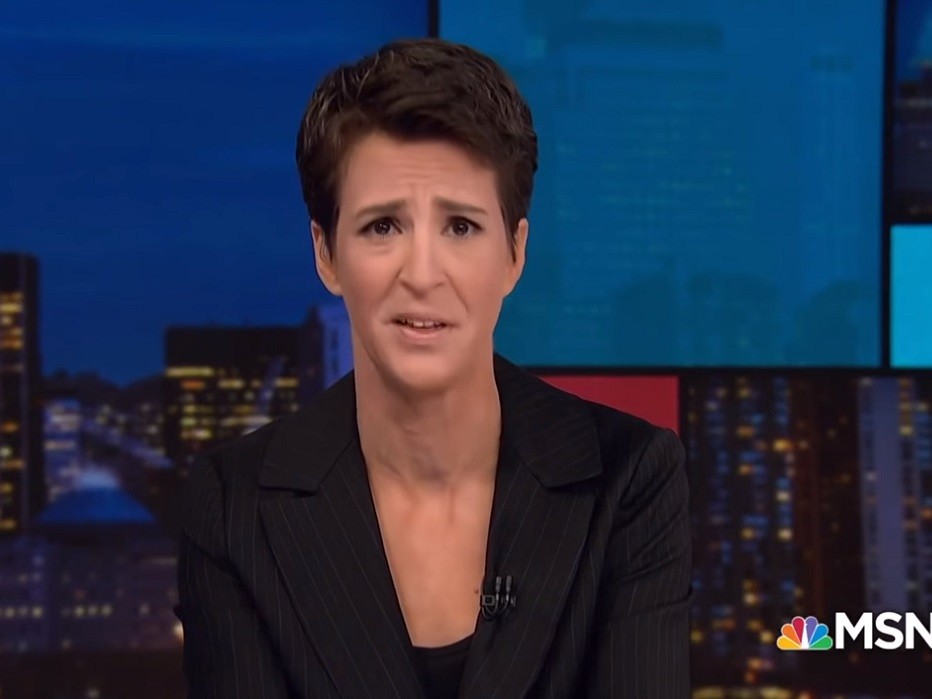 Thursday on her MSNBC show, Rachel Maddow discussed Supreme Court justice nominee Brett Kavanaugh’s sexual assault accusation, and if confirmed, she said the judge could be arrested as a sitting Supreme Court justice because “there is no statute of limitations for a felony like this” where the alleged misconduct allegedly took place over 30 years ago.

“There is no statute of limitations for a felony like this in Maryland,” Maddow explained. “Local authorities in Montgomery County, Maryland now say that while this allegation does pertain to their jurisdiction, the reason they have not yet opened a criminal investigation of this matter is because they have not received a criminal complaint from the alleged victim in this case. I don’t know if it will always be this way.”

She added, “[Dr. Christine Blasey Ford] could, at any point, make that criminal complaint to the police in Maryland, who would not be bound by some expiration of the statute of limitations here. Such a complaint count start a criminal investigation conceivably of a sitting Supreme Court justice for felony attempted rape. If law enforcement found that allegation to be substantiated and they found sufficient evidence to bring charges, there is no rule against indicting a Supreme Court justice. There is not even a Justice Department policy against indicting a Supreme Court justice the way there is for, say, a president of the United States.”