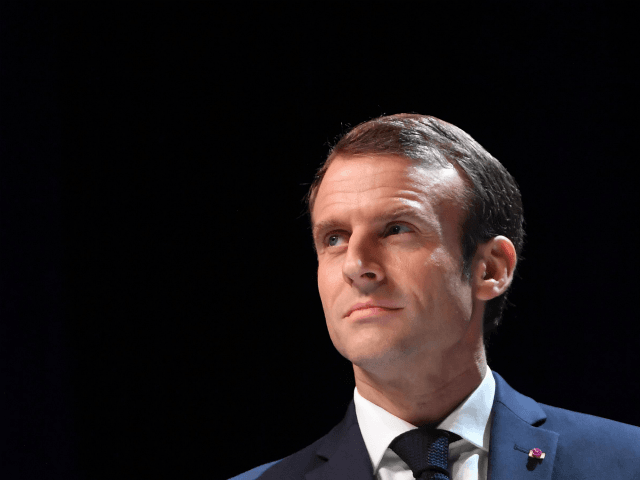 In a speech addressing the Gilets Jaunes (Yellow Vest) movement Tuesday, French President Emmanuel Macron stuck to his green agenda, promising to close 50 per cent of nuclear plants and make France carbon-free by 2050.

The French president addressed the Yellow Vest movement, which has the support of around 77 per cent of the French, directly saying that there had been “unacceptable violence” but differentiated that from those “who want to get out a message,” BFMTV reports.

“We must hear the protests of social alarm,” Macron said but added that France should not give up on its “responsibilities” saying, “there is also an environmental alarm.”

Macron said he wouldn’t be forced into changing his policies by the widespread protests he said were led by “thugs”.

“We have to get out of fossil fuels — in 30 years we have to go from a France where 75 per cent of the energy is of fossil origin, to a France in 2050 where the production of energy will be carbon-free,” he said claiming that every ten minutes on average a French resident dies of pollution-related issues.

“My responsibility is to guarantee access to energy for heating, lighting, and work that is inexpensive enough so that nobody is deprived and clean enough so that our children do not pay the price with their health,” he said.

Turning again to the Yellow Vests, Macron said that he would stay firm in the face of violent protests. “Every citizen is important; there is no change by despising a single citizen. But that implies a common decency everywhere in the country,” he said adding, “We can turn anger into a solution.”

While not offering any immediate concessions on the increased fuel taxes that sparked the Yellow Vest protests, Macron requested that Minister of Ecological Transition François de Rugy meet with members of the Yellow Vest movement on Tuesday afternoon to open a dialogue.

Ms Le Pen wrote, “the total confusion of the presidential speech and the absolute emptiness in terms of solutions are striking,” while Mr Mélenchon said, “An hour of presidential noise without a response to the situation of citizen insurrection.”

The Yellow Vest protests, which began on November 17th, have seen well over 100,000 participants gather to blockade motorway exits and entrances as well as occupy central Paris last Saturday. Organisers are believed to be planning another protest for December 1st.