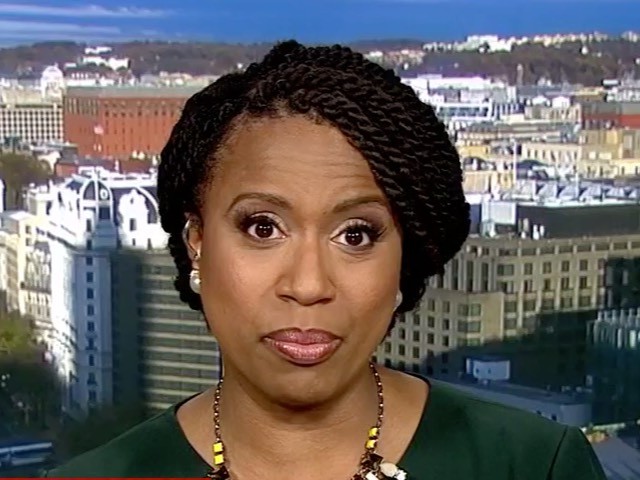 In a Friday appearance on CNN’s “New Day,” Rep.-elect Ayanna Pressley (D-MA) discussed the possibility of President Donald Trump’s impeachment once the House flips to Democrat majority, saying it “has always been on the table.”

“I think impeachment has always been on the table,” Pressley told Alisyn Camerota. “And the fact that we have a Democratic majority means we can offer that checks and that balance. Many of the things we have been talking about in our caucuses have included oversight and how important it is that not only we are providing and offering that oversight as a body and that accountability, but also that we are intentional about moving the country forward.”

Camerota pressed her on the issue of impeachment, asking the representative-elect if she will push for impeachment.

“Impeachment has always been on the table,” Pressley emphasized. “Is that something I’m leading with or leaning on at this time? No, because I think there are a lot of other things we can address in the space of oversight and accountability right now.”