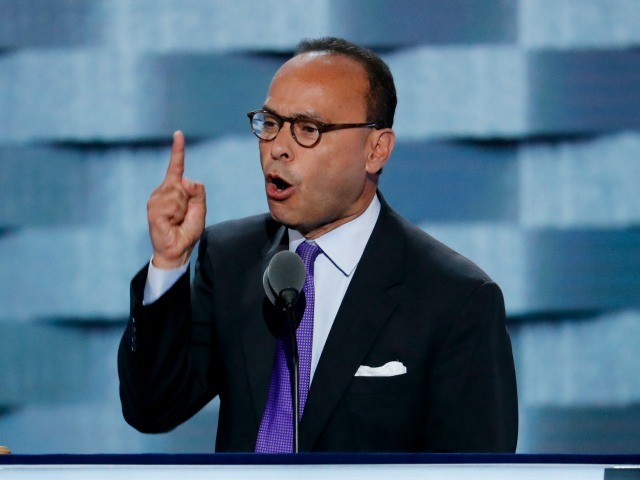 “Even as we cope with bombers and mass murderers triggered by lies about refugees and immigrants, Trump keeps going back to his comfort zone, the foundation of his presidency: hating on brown people,” Gutierrez said in a statement.

The retiring Illinois Democrat also announced that he will hold a Wednesday press conference with community leaders in Chicago “to denounce” Trump’s plan “to deny citizenship to people born in the United States” and “forcefully condemn the President’s attempt to inject additional division and hatred into the last week of the midterm campaign.”

Gutierrez said Trump is desperately trying to mobilize voters with the birthright citizenship issue to protect himself from the the numerous subpoenas and investigations Democrats have planned if they take back the House.

“Trump is showing his desperation headed into next week. It is incredible how far he is willing to go to protect himself from Speaker Pelosi and the subpoenas he knows are coming next year,” Gutierrez said. “He must be making a lot more money from his time in office than we even imagined.”

Gutierrez added “the Trump approach is to ratchet up the division, fear and hate” before the midterms because “Republicans can’t run on the colossal tax-cuts for billionaires and they can’t run on taking health care from middle-class families.”