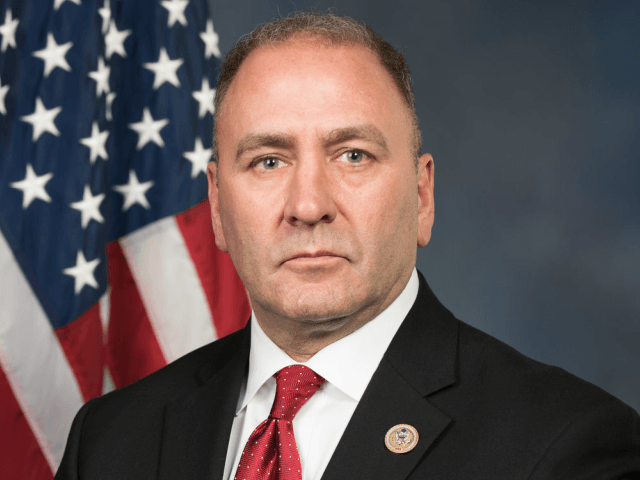 A Louisiana man was sentenced to 30 months in prison on Tuesday for calling in threats to Rep. Clay Higgins’ (R-LA) district office in July 2017.

Prosecutors say Rana called Higgins’ Lafayette district office on July 17, 2017, from Colorado threatening to end Higgins’ career and his life. The district director took down Rana’s phone number and forwarded it to Higgins’ chief of staff in Washington, DC, who then alerted authorities.

Authorities traced the numbers Rana used to call the office to his cell phone, and later arrested him after tracking him down in Colorado.