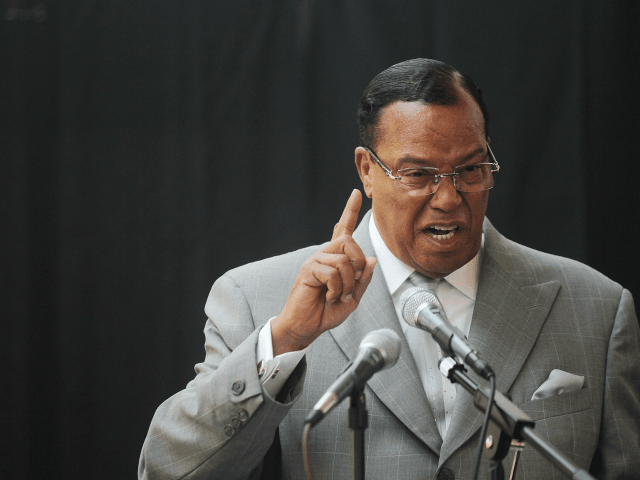 Louis Farrakhan, the leader of the Nation of Islam, warned President Donald Trump on Thursday from Iran not to pull “the trigger of war in the Middle East at the insistence of Israel.”

Speaking in defence of Iran against the decision by President Trump to reimpose trade sanctions against the Islamic theocracy, the Associated Press reports the 85-year-old said he is “begging our president and the government that supports him to be very, very careful.”

“The war will trigger another kind of war which will bring China, Russia, all of the nations into a war,” he said. “The war will end America as you know it.”

Earlier on his trip to Iran, state television published a short video clip of Farrakhan trying to say “Death to Israel” in Farsi, a common chant at rallies in the decades after Iran’s 1979 Islamic Revolution.

He began to repeat it, but the crowd at Tehran University sitting at Farrakhan’s event then substituted “America” for “Israel,” drawing laughter.

After the video clip spread online, Farrakhan issued a statement saying it was all a mistake, “I never led a chant calling for death to America.”

“I asked a question about how to pronounce the chant in Farsi during my meeting with Iranian students and an examination of the video shows just that,” he said.

In a press statement on the Nation of Islam website, Farrakhan then slammed what he called “misreporting in U.S., British and Jewish publications,” and explained that he was merely exercising free speech and engaging in dialogue with students.

He also declared: “I am not and have never been an enemy to America, nor the people of America.”