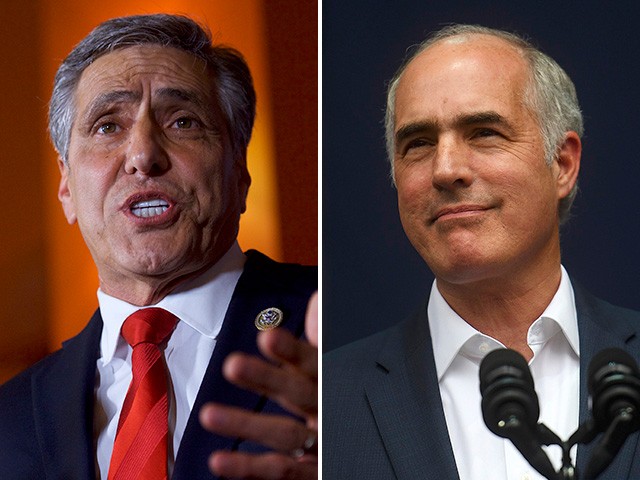 Last month, Barletta told Senator Casey that his 18-month-old grandson — one of twins — is undergoing chemotherapy treatment for cancer. Soon after, Casey released an ad featuring a mother describing her twin daughters’ cancer diagnosis, saying, “if Lou Barletta has his way, kids like [those] could be denied the care they need.”

Barletta believes that Casey’s commercial shows he is “desperate,” saying, “you wouldn’t do this unless you felt that you had to, to hurt a family for political purposes,” he said. “It’s just wrong.”

In response, Casey had the ad removed from Scranton, Barletta’s home town. It will, however, continue to air everywhere else. According to KDKA 2 CBS Pittsburgh, Casey has said that the parallel between the ad and Barletta’s family tragedy was unintentional.