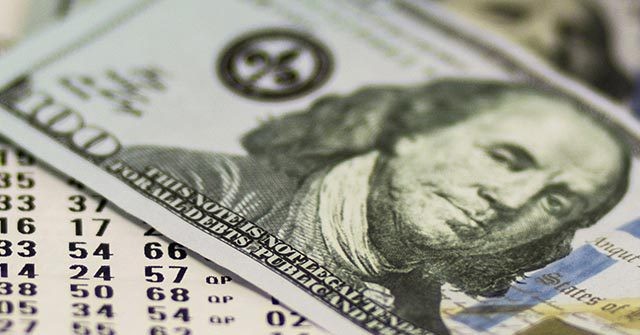 A Florida lotto winner was recently told to forfeit her prize after her winning ticket went missing in the mail.

Sue Burgess was ecstatic when she learned she had won $1,000 in a Second Chance Lottery drawing in August, according to WFLA.

However, that excitement died weeks later once the Florida Lottery said she would have to forfeit the prize and the money given to an alternate winner.

“That’s because the U.S. Postal Service did not deliver the ticket to lottery headquarters in Tallahassee, even though Burgess sent the package through certified mail,” the WFLA report said.

Because of the pandemic, all local lottery offices were closed after Burgess won on July 29. So, in order to claim her prize, Burgess followed the Florida Lottery’s instructions and sent in her ticket through certified mail through the U.S. Postal Service. (She could have also dropped the ticket in a dropbox at a local office, but she felt certified mail would be safer.)

Tracking information shows the ticket arrived at 7:12 a.m. on Aug. 12 at a Tallahassee post office, but the journey ended there. The online postal service tracking shows the ticket was never delivered to the lottery office, as required to claim a prize.

“They said, ‘no ticket, not [sic] prize,’” Burgess said officials told her when she called to ask about the missing ticket.

The Florida Lottery’s Second Chance winners register their tickets and contact information to play, therefore, officials have those records and notified Burgess when she won.

The spokesperson cited USPS tracking information that reportedly showed the package was “in transit, so it was not delivered.”

The postal service later apologized for the inconvenience and said it was working with the lottery office to “confirm receipt of the mailpiece.”

In a statement, the Lottery said an alternate winner was paid because it did not receive Burgess’ ticket within the seven-day claim period.

“However, if Ms. Burgess’ package arrives at Florida Lottery Headquarters with a date stamp prior to the original expiration date, our Claims Processing department will process and pay her claim,” the statement concluded.