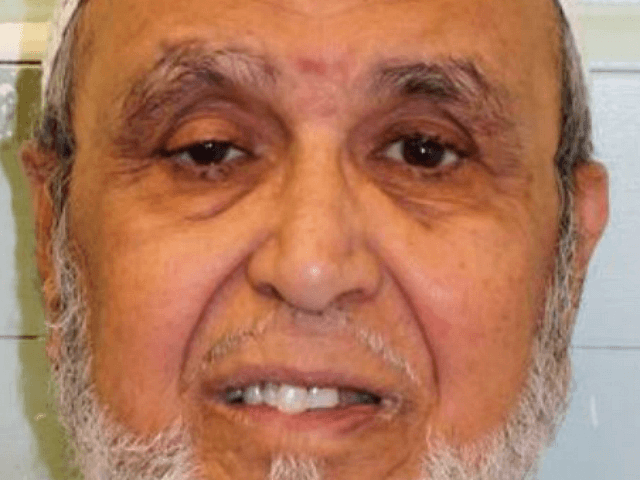 An imam has been convicted of abusing two young girls assigned to him for Qu’ran lessons in Newham, London.

76-year-old Hafiz Azizur Rehman Pirzada, of Laughton Road, Northolt, was found guilty eight counts of sexual assault against a female under 13, and two counts of causing a child to engage in sexual activity, according to a Metropolitan Police statement.

“This is a case stemming back ten years, but despite the length of time since the incidents Pirzada has been convicted of his crimes,” commented Detective Sergeant Tony Killeen, of the Child Abuse and Sexual Offences Team.

“The victims have shown a great degree of courage, persistence and determination in securing the conviction, having persevered with the allegation and supporting the police investigation.

“The victims have had to live with this trauma and the absolutely horrendous abuse they endured for the years they were under the control of Pirzada and will have to live with these memories for the rest of their lives.

“Pirzada used his level of trust as a religious leader to assault the girls. I would urge anyone who has been a victim of Pirzada to contact police – specially trained officers are there to support you.”

The imam will not be sentenced for his crimes until November 19th, and the Metropolitan Police’s statement does not indicate what sort of punishment they expect the courts to hand down.

British judges are often unwilling to act punitively in such cases, opting for short or even entirely suspended prison sentences, which are not activated unless the convict is found guilty of carrying out further offences within a set time period.

Infamously, a judge ruled in 2014 that another imam who abused a girl during Qu’ran lessons should have his 40-week sentence suspended, accepting defence lawyer Frida Hussain’s plea that the imam was “married with six children. His wife doesn’t work and speaks very little English, they are dependent on him to lead their lives and with the running of the household.”

This decision was made despite the fact that the abuser, Suleman Maknojioa, was apparently no longer supporting the family due to his being unable to teach, with the defence admitting that his large household had become “reliant on benefits.”

The sentence was branded a “total disgrace” by a friend of the victim’s family.