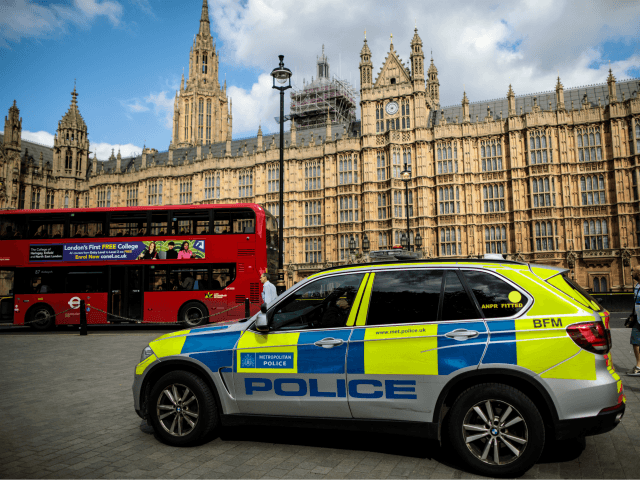 One in five adults in England and Wales experienced crime last year whilst London has hit its highest ever level of knife crime, according to statistics.

For the year ending June 2018, homicide has risen by 14 percent, violent crime involving blades or knives by 12 percent, sexual offences by 18 percent, and robbery by 22 percent, according to the Crime Survey for England and Wales released by the Office for National Statistics (ONS) on Thursday.

In addition, there were rises in theft (eight percent), burglary (two percent), and vehicle-related theft (seven percent) while there was a 30 percent increase in police-recorded public order offences.

Of what the ONS describes as “low-volume” violent crime, only recorded firearms crime saw a decrease (five percent).

While there were increases in individual crime types, the average of crime overall was brought down —  largely by a 30 percent decrease in “computer misuse offences”.

“We saw rises in some types of theft and in some lower-volume but higher-harm types of violence, balanced by a fall in the high-volume offence of computer misuse. There was no change in other high-volume offences such as overall violence, criminal damage and fraud,”  Joe Traynor, ONS Centre for Crime and Justice said.

“To put today’s crime survey figures into context, only 2 out of 10 adults [one in five] experienced crime in the latest year,” he added.

The ONS also revealed that “offences involving a knife or a sharp instrument are at the highest level recorded (39,332 offences) since comparable data began to be collected in April 2010”, with offences “concentrated in London and other metropolitan areas”.

London specifically experienced record high knife crime, increasing by 15 percent to a total of 14,987 blade offences — representing 38 percent of all knife crimes across England and Wales and averaging 41 knife crimes a day.

Drilling down, these figures include 5,570 knife crimes that resulted in injury or intent to inflict injury, 8,363 robberies at knife-point, 170 knife-point sexual assaults and rapes, and 91 homicides.

“While knife crime remains a rare crime, today’s figures show knife crime recorded by the police in London is at the highest level since data started to be collected for the year ending March 2009,” the ONS said.

These figures will make for difficult reading for London’s Labour Party Mayor Sadiq Khan and Metropolitan Police Commissioner Cressida Dick, who have both been heavily criticised for their reaction to serious and violent crime in the nation’s capital — Ms Dick, the Met’s first female commissioner, having been accused of hiding the extent of violent crime in London behind misleading figures.

Khan has devoted resources to fighting online hate crime and £34 million for green projects while blaming central government for spending cuts; but the mayor’s most recent response to rising crime under his watch has been to launch a programme that aims to treat crime as a “public health” issue.