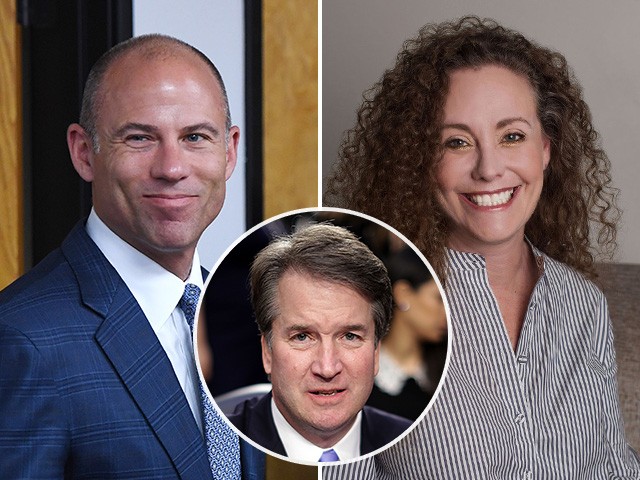 Follow updates from Breitbart News on the latest developments in the Kavanaugh confirmation battle. All times eastern.

2:00 PM — Video from Breitbart News shows actress Alyssa Milano protesting at the office of Sen. Cindy Hyde-Smith (R-MS). Hyde-Smith is not a member of the Judiciary Committee.

1:55 PM — Kavanaugh and Republican senators unfazed by Swetnick’s allegation that Kavanaugh may have participated in “gang rapes” of other women and that he was “present” at a party where she was raped by multiple men.

Kavanaugh attorney Beth Wilkinson tells @wolfblitzer that Kavanaugh is NOT going to withdraw his nomination, & will continue to fight

Sen. Lindsey Graham in a new statement: “If Republicans bail out on this good man because of the smears and character assassination perpetrated by Michael Avenatti, we deserve our fate.”

1:53 PM — A CNN legal analyst says “it’s hard to believe” that the FBI “missed something as big, potentially, as this” new accusation in six background checks during Kavanaugh’s judicial career.