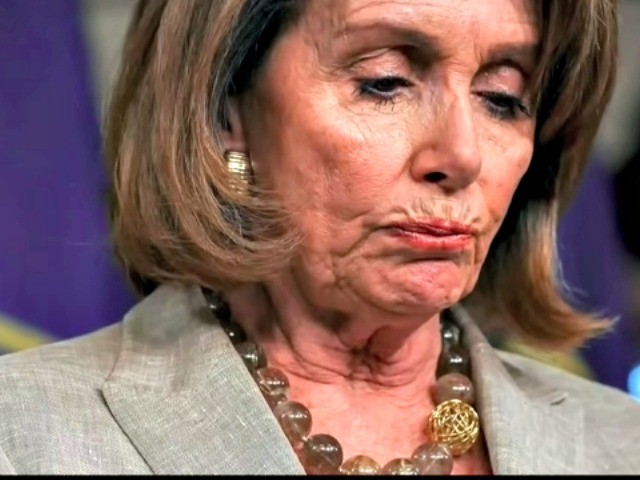 House Minority Leader Nancy Pelosi said Democrats should be prepared to “throw a punch” in the political arena, while discussing the midterm election with podcaster Jonathan Van Ness at the Bentzen Ball in Washington D.C. last month.

“What we are trying to do is speak to them not about what we disagree but where we agree, that they need to have a bigger paycheck and lower health care costs, and their voice should be stronger than a special dark money interest money being spent,” Pelosi said of the Democrats’ midterm election message to voters. Pelosi pledged Democrats will move to make the government more transparent if they retake Congress on Tuesday, something the embattled California lawmakers claims, was the case when her party last held a majority.

“We are not then,” Pelosi said of Republicans, before urging Democrats to toughen up for future legislative battles against conservatives. “We do not act the way they do. But I do think when you are in the area and somebody throws a punch, you’ve got to be ready take a punch and throw a punch.”

Pelosi’s remark was met with an empathic “yes” from Van Ness. “I love that story,” he said Pelosi’s battle cry.

The exchange, recorded on October 28th, was released on Getting Curious with Jonathan Van Ness Monday.

The remark comes after CBS’ The Late Show with Stephen Colbert pressed Pelosi about the Democrats’ heated rhetoric. “There’s been a lot of talk about lowering the temperature of political discourse. Have you seen evidence of that?” Colbert asked Pelosi. “Well, I think when we win, you will see evidence of that,” she replied. “Because when we do win, we will have, as we open the new Congress, we will honor the vows of our founders. E Pluribus Unum.”