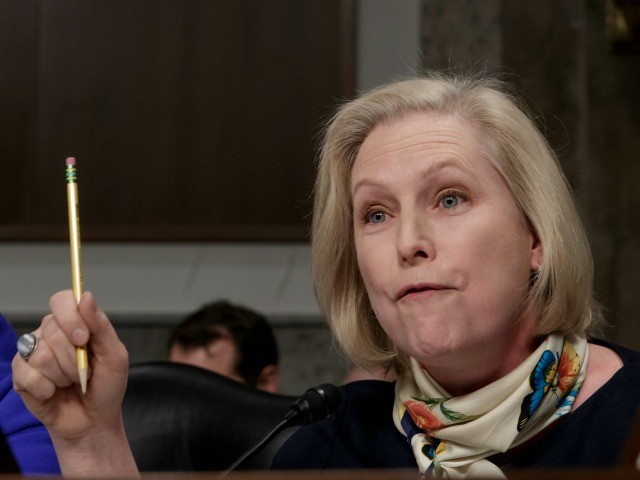 Klein pointed to his Breitbart piece from Thursday outlining Gillibrand’s recent seemingly troubling views, legislative decisions and associations that, Klein wrote, “evidence an alarming ideology” when it comes to a lack of support for America’s only democratic ally in the Middle East, the State of Israel.

The Breitbart reporter said that when it comes to anti-Israel ideology among some Democrats “it is one thing and we expect it when we see an out-and-out radical like Bernie Sanders” or Alexandria Ocasio-Cortez, who won the Democratic primary in New York’s 14th congressional district.

“But the fact that you have a political animal like Gillibrand,” Klein continued, “somebody who has to be doing this as a political calculation, to me I think this sets off alarm bells.”

I am looking at what is happening in Europe right now. Especially the transformation that we are seeing within huge chunks of the UK Labour Party and we do need to ask some questions about whether the Democratic Party is also trending in that direction. And that direction again is clearly the anti-Israel camp.

Those reasons, the reporter contended, include: