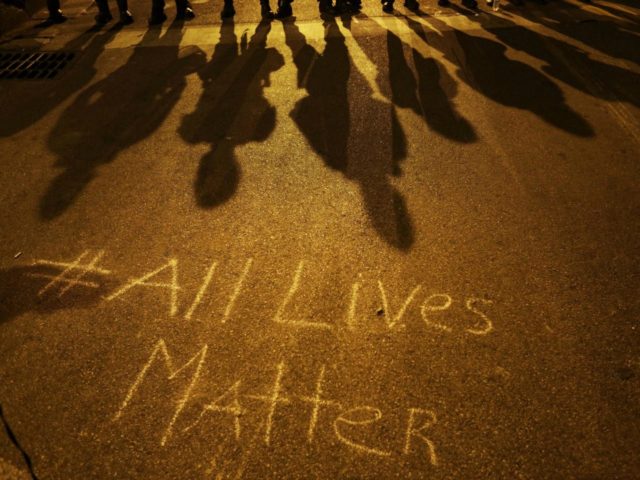 LinkedIn employees have shown that when Silicon Valley employees are given the protection of anonymity, Black Lives Matter suddenly isn’t as popular as you might think.

The business-oriented social network invited employees to an anonymous online Q&A on racial injustice in the wake of the George Floyd riots. Because anonymity strips away the threat of social and professional consequences, the LinkedIn employees were free to say what they were actually thinking.

And they did exactly that. According to a report in the Daily Beast, LinkedIn employees slammed leftist supporters of the riots as racists who wanted to grant “privilege” to certain racial groups, while another employee highlighted the huge rate of black-on-black violence that is largely ignored by the left.

Via the Daily Beast:

“As a non-minority, all this talk makes me feel like I am supposed to feel guilty of my skin color. I feel like I should let someone less qualified fill my position. Is that ok? It appears that I am a prisoner of my birth,” one commenter wrote.

“George’s killers need to be tried according to law. But how can hiring more minorities into manager roles and C-suite positions address cop racism? I thought hiring at LinkedIn is based on merit alone.”

“Blacks kill blacks at 50 times the rate that whites kill blacks. Usually it is the result of gang violence in the inner city. Where is the outcry?” one commenter said, echoing a common anti-BLM talking point deflecting from concerns about state violence against the black community.

“Do we all understand that racial prejudice is about EVERYONE and can go any direction?” wrote another. “Racial prejudice is rampant in tech companies. As a white person, I’ve experienced it from people of other races too.”

“This tragic incident that happened to George Floyd happened exactly the same to Tony Timpa (white man) by Dallas cops in 2016, and no one seemed to care then,” another employee wrote.There were no out cry for justice in his case. Why? Should we not want justice for all?”

Leftist employees in the Q&A were of coursed outraged by these comments, with one describing the Q&A as a “dumpster fire.” But because the Q&A was anonymous, the usual Silicon Valley approach of bullying politically dissident employees into conformity was not available to them. How frustrating!

Are you an insider at LinkedIn, Google, Reddit, Facebook, Twitter, or any other tech company who wants to confidentially reveal wrongdoing or political bias at your company? Reach out to Allum Bokhari at his secure email address allumbokhari@protonmail.com.