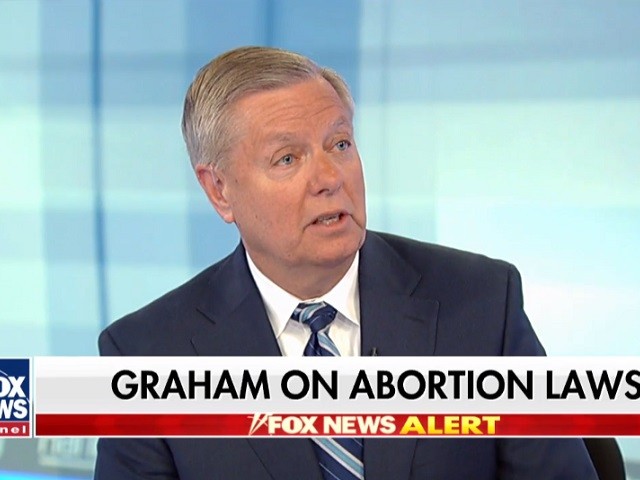 Graham explained how the Trump administration arrived at the $5.7 billion price tag, noting it was in specific locations where the wall was needed.

“To everybody wondering how this movie ends – it ends this way: We’re going to build the wall one way or another,” Graham said. “I just talked to the president 10 minutes before I came on your show. … So here’s the point we’re trying to make: The $5.7 billion represents 10 locations supporting the Department of Homeland Security that would make the most difference. It’s a professionally designed plan. If you look at the 10 locations on the border where the professionals say we need a barrier, it adds up to $5.7 billion. Every Democrat virtually has voted for 634 miles of fencing.”

“When you ask people where are the 10 locations of the 634 miles we need something up now, they gave us the location and the price tag is $5.7 billion,” he added. “The president is not doing anything crazy. What’s crazy is they’re fighting him after voting the way they did in the past.”