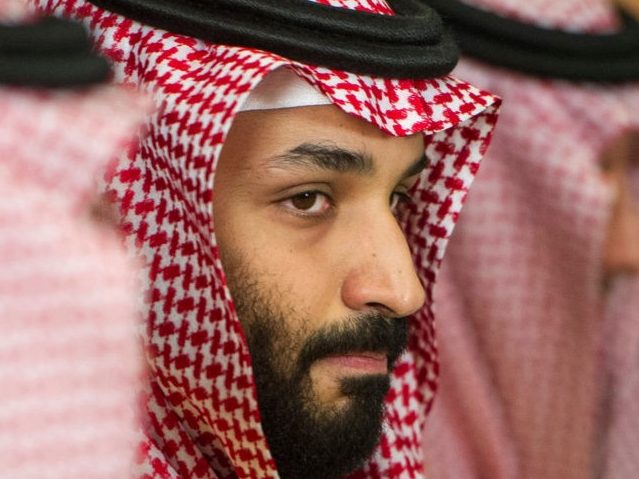 BRIAN KILMEADE: Saudi Arabia, the Secretary of State is heading over there now to try to get some answers about what happened in the Saudi embassy inside Turkey. You know what happened. Who is to blame?

LINDSEY GRAHAM: I know this. Nothing happens in Saudi Arabia without MBS knowing it

GRAHAM: He’s the 33-year-old Crown Prince, who jumped over other people, he’s the son of the existing King and I think he’s on a bad track. I can never do business with Saudi Arabia again until we get this thing behind us.

KILMEADE: What does that mean?

GRAHAM: That means I’m not going back to Saudi Arabia as long as this guy’s in charge.

KILMEADE: You’re telling us the Crown Prince has to leave?

GRAHAM: It’s up to them. I’ve been their biggest defender on the floor of the United States Senate. This guy is a wrecking ball. He had this guy murdered in a consulate in Turkey. I feel used and abused. I was on the floor everytime defending Saudi Arabia because they’re a good ally. There’s a difference between a country and an individual. To me, MBS as a figure is toxic and can never be a world leader on the world stage.

AINSLEY EARHARDT: What does the president do? Sanctions?

GRAHAM: It’s up to the president. I know what I’m going to do. I’m going to sanction the hell out of Saudi Arabia. We deal with bad people all the time. This is in our face. I feel personally offended. They have nothing but contempt for us. Why would you put a guy like me and the president in a position like this after all the president has done? This guy’s got to go.